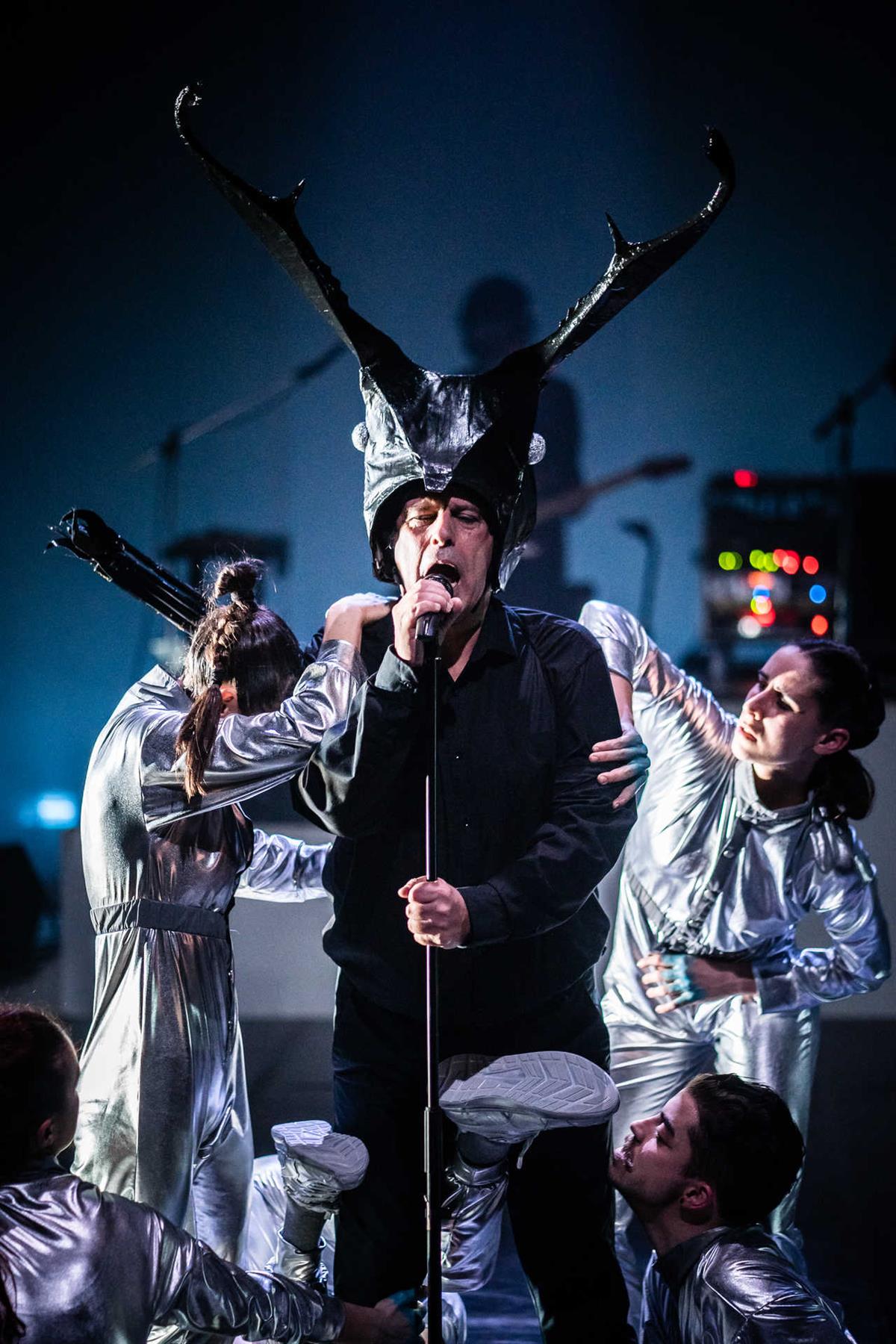 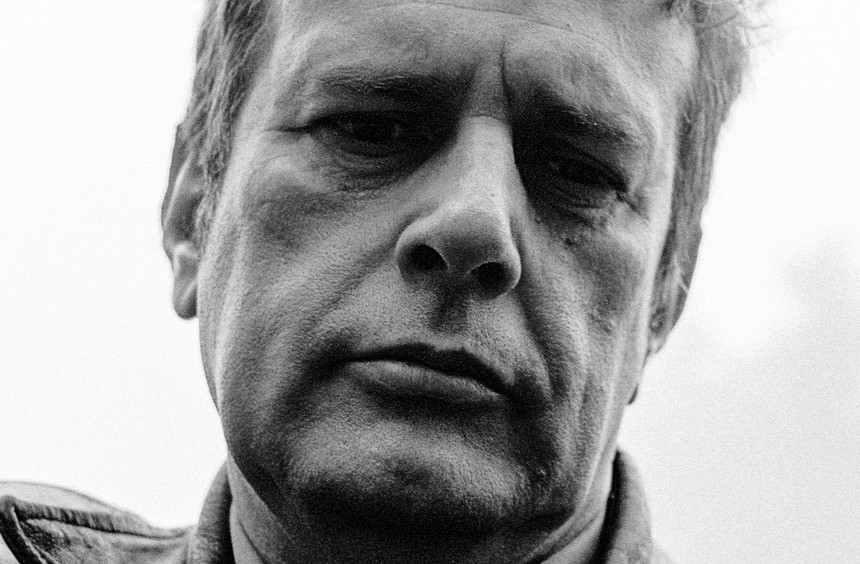 Adolfo Luxúria Canibal is the artistic pseudonym of Adolfo Morais de Macedo. He graduated in Law from the University of Lisbon, practiced law in that city and is currently a legal consultant in Braga.

Founder of the rock group Mão Morta, of which he is vocalist and lyricist, he created several spoken word shows, in his own name, under the name Estilhaços or with the percussionist Krake, and was part of the French electronic music collective Mécanosphère. He has released over thirty albums, besides several participations with artists, national and foreign, as vocalist or guest lyricist.

He has organized community shows, such as the musical “Então Ficamos…”, for the closing of the European Capital of Culture – Guimarães 2012, or “Chão”, for the 10th anniversary of the theater company Comédias do Minho, and conceived several performances, with emphasis on the neuro-audio-visual “Câmara Neural”, made from the electrical signals emitted by the brain, or the installation “The Wall of Pleasure”, inaugurated at Rooster Gallery in New York. He participated as an actor in the television series “Dragão de Fumo”, as well as in some short films and plays such as “Eis o Homem!”, by the company Mundo Razoável at Teatro Carlos Alberto, in Oporto. He also conceived, with artist João Onofre, the video art film “S/título (мій голос)”, presented at the Curtas de Vila do Conde festival, and, with choreographer Inês Jacques, the dance show “No Fim Era o Frio”, for the Guidance festival.

He was an announcer for radio programs and is the author of texts for several newspapers and magazines. He published, among others, the poetry books “Rock & Roll”, “Estilhaços”, “Todas as Ruas do Mundo”, “No Fim Era o Frio e Outros Textos de Amor e Solidão” and “No Rasto dos Duendes Eléctricos”, the object-book “Desenho Diacrónico”, with photographer and artist Fernando Lemos, as well as the chronicle book “Garatujos do Minho”, with photographer Kid Richards. He also translated Heiner Müller, Isidore Ducasse and Vladimir Maiakovski, from whom the collection “33 Poetries” was published.