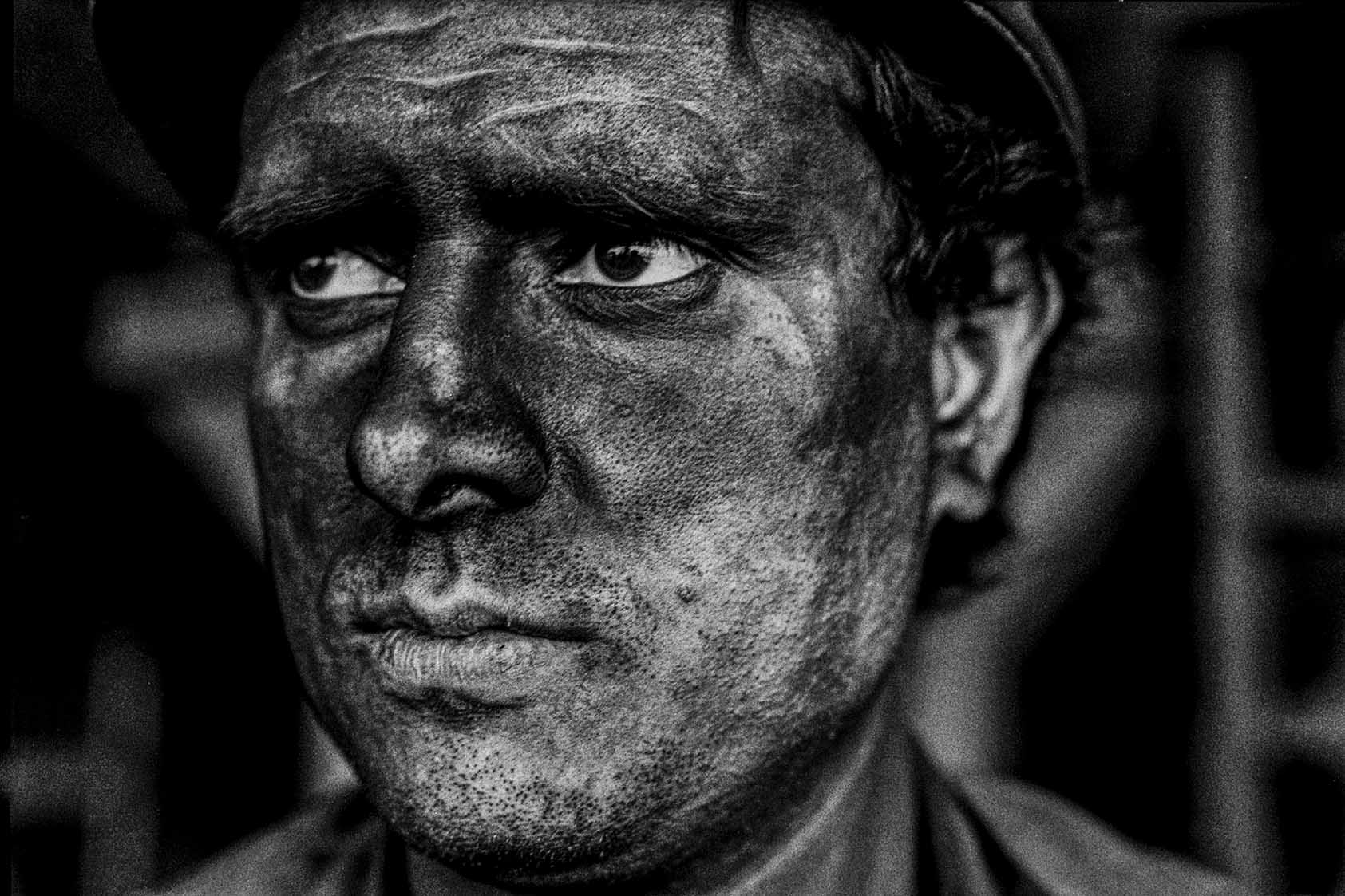 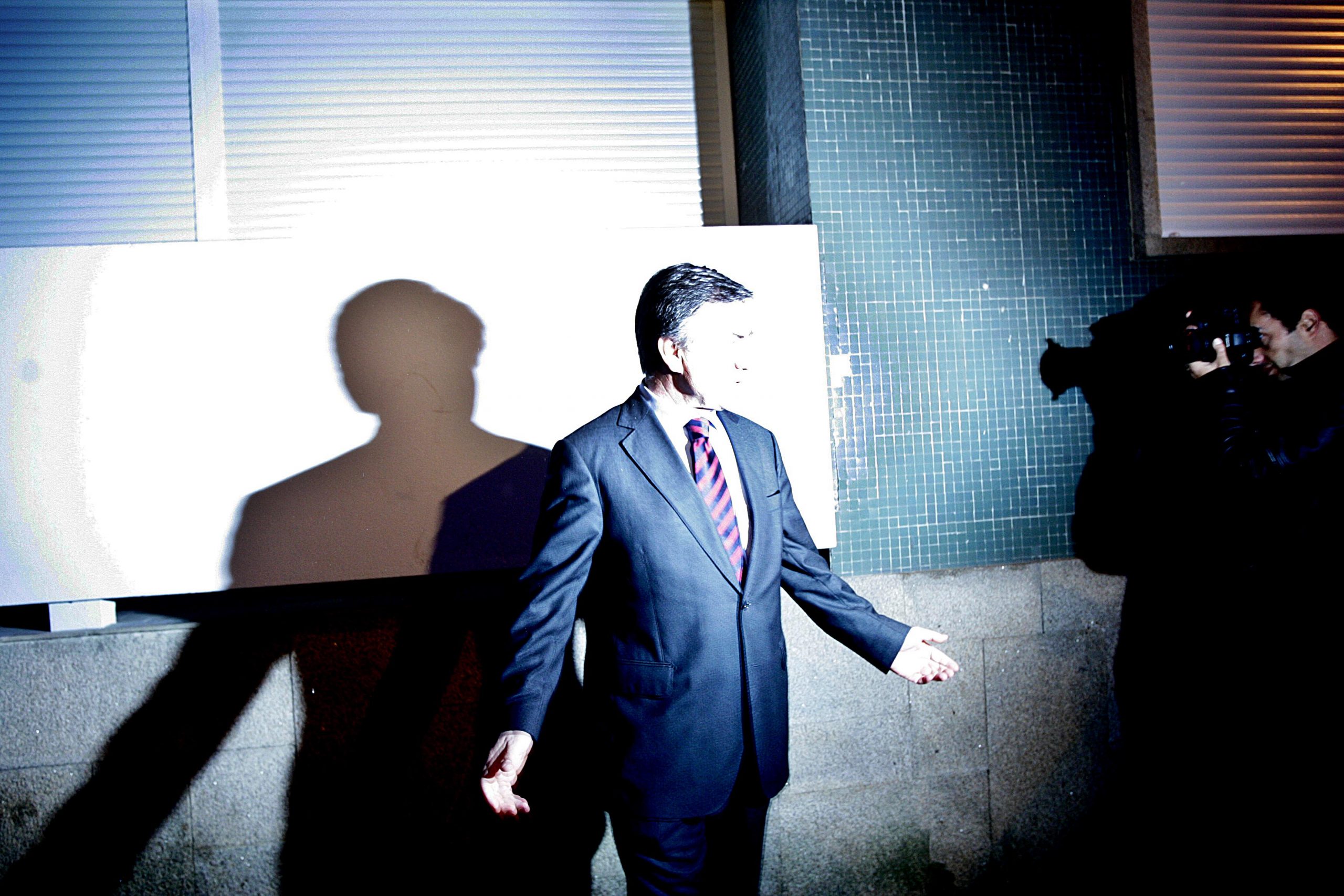 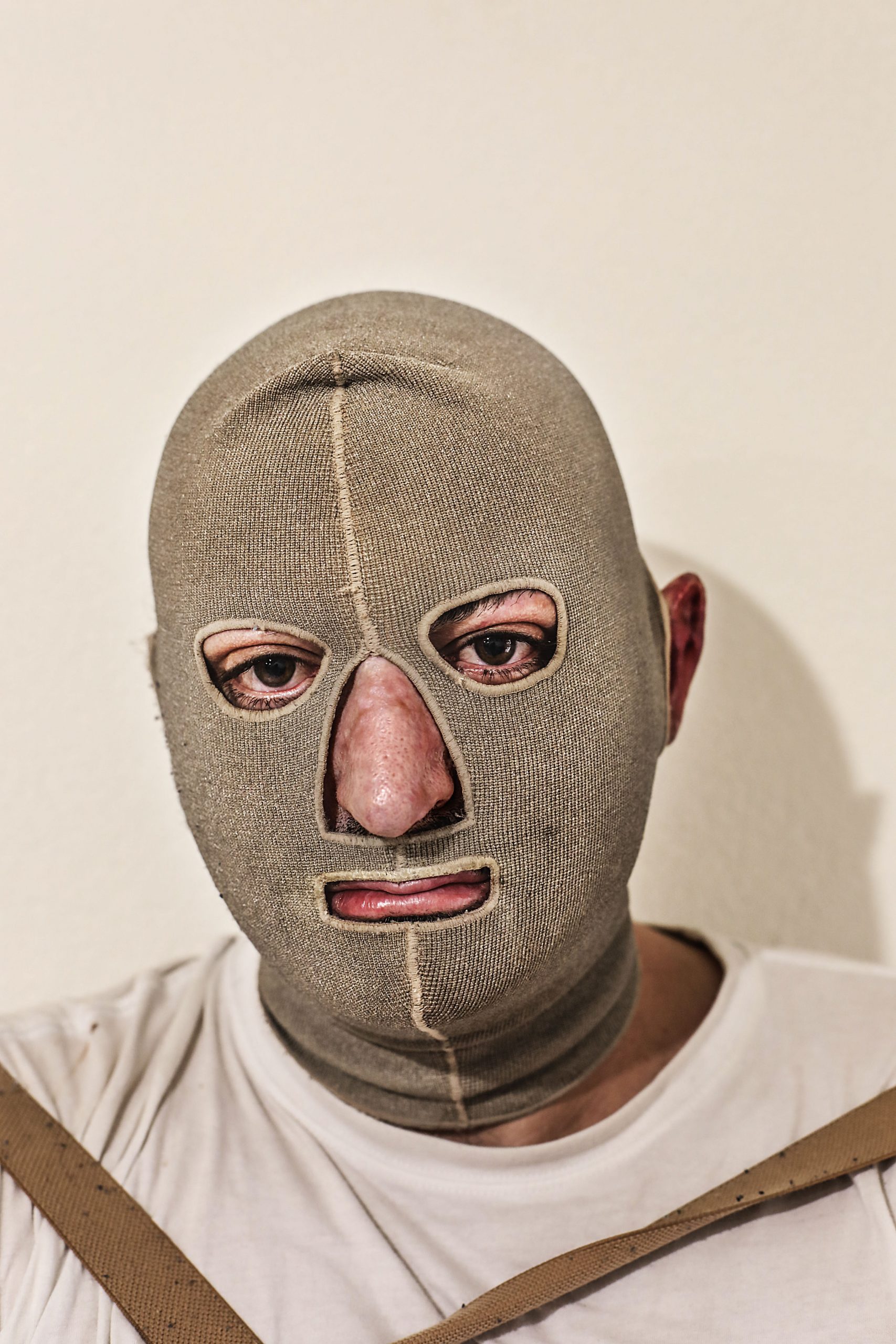 Adriano Miranda wanted to be a sculptor but photography won him over. He found it in 1992, while attending Ar.Co – Centro de Arte e Comunicação Visual (Art and Visual Communication Center).

He has been a photojournalist in Portuguese daily newspaper Público, where he is also a columnist. In 2017, Adriano won the Prémio Gazeta from the Clube dos Jornalistas – Press Club for his portrait on the paper’s front page the day following one of the country’s worst wildfires ever.

The same year, he published “Carvão de Aço”. The book was a return to the darkness of the coal mines of Pejão (Aveiro district), 25 years after he went down there to capture the hardness of the miners’ work.

For Adriano Miranda, “photographing is like breathing” and every picture is feeling. Even if they just intend to inform. Therefore, the ideal image is the one that grabs him.