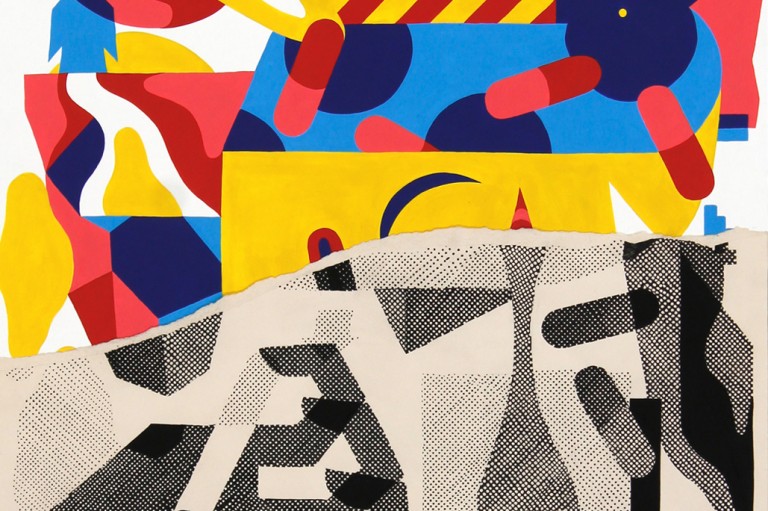 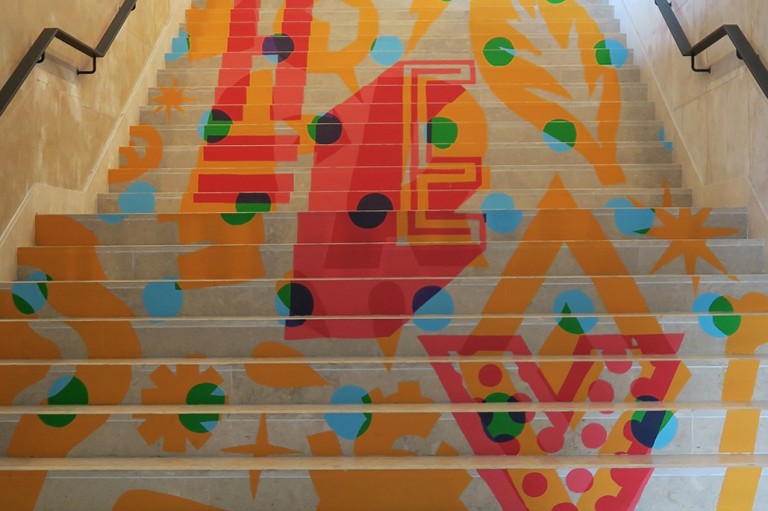 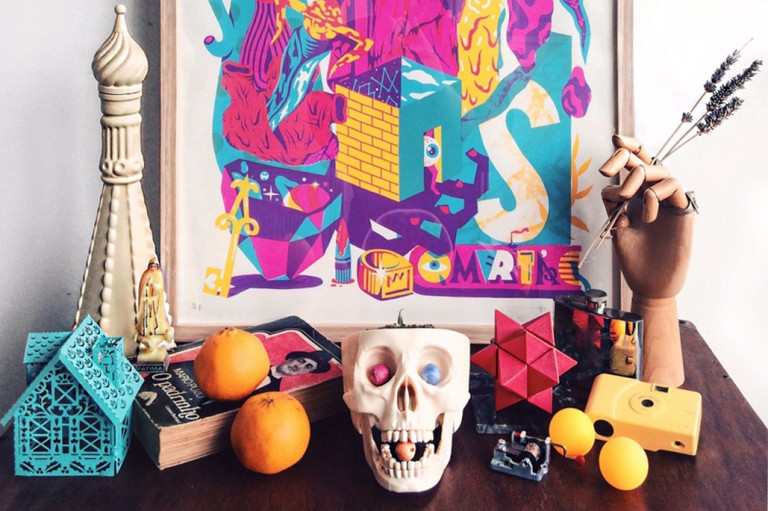 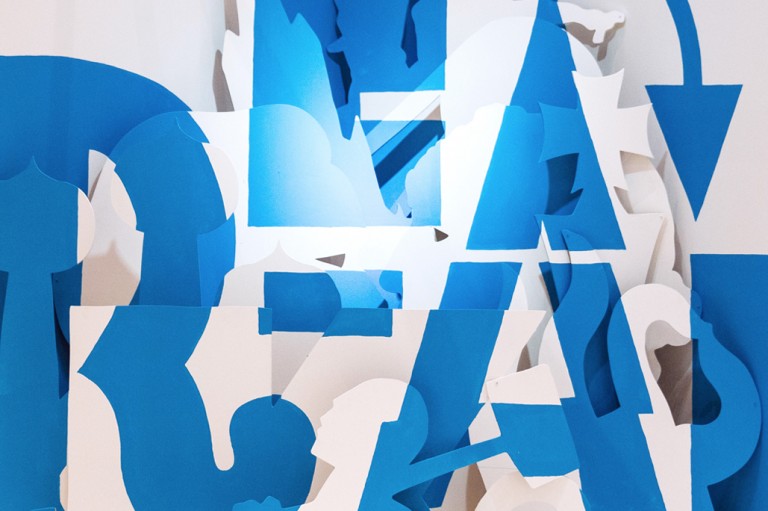 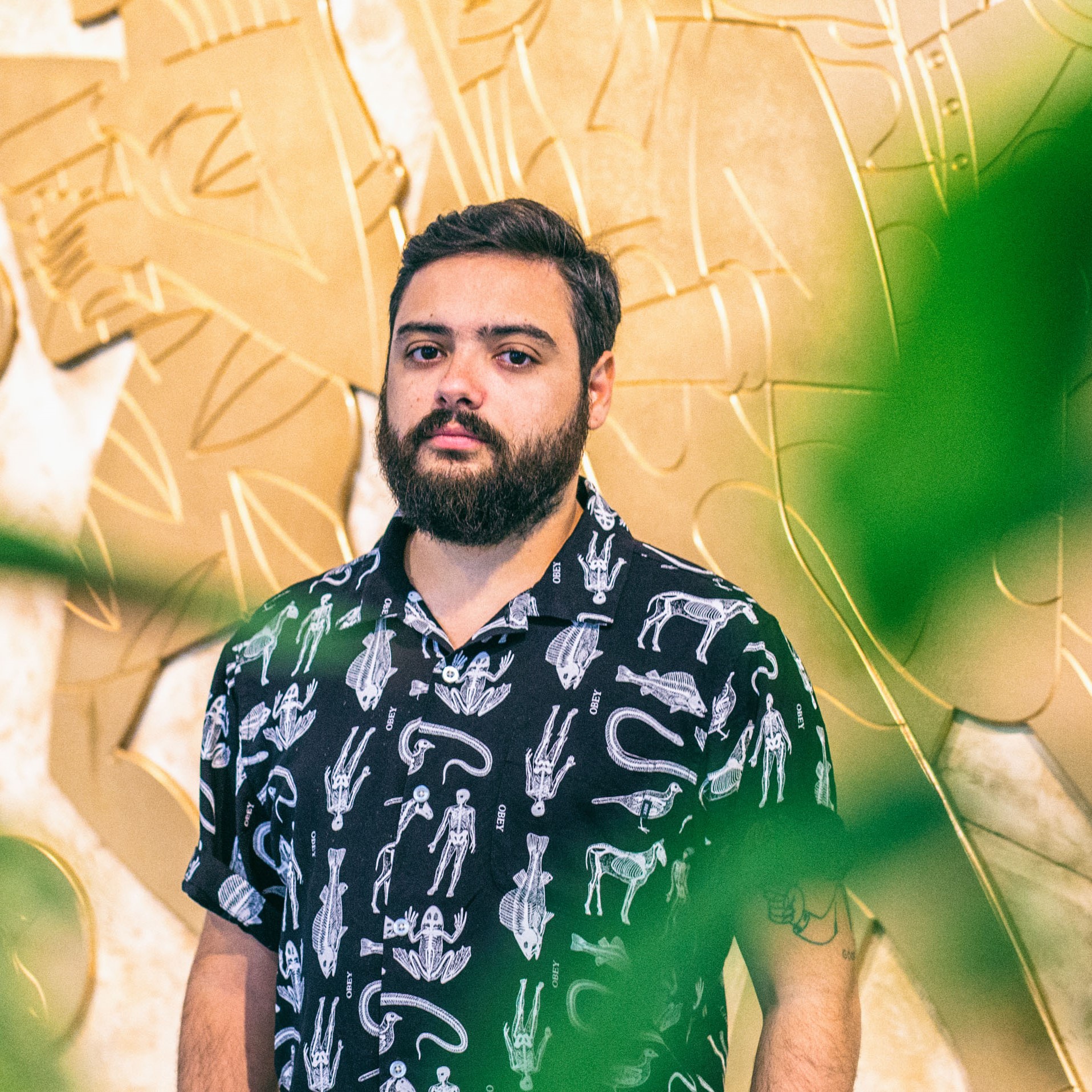 AkaCorleone is Pedro Campiche (born in 1985), a visual artist of both Portuguese and Swiss descent who started his career as a graffiti writer in the underworld of his hometown Lisbon. He studied Arts and graduated in Design and Visual Communication in 2007. Alongside his work as a graphic designer, AkaCorleone decided to start working as a freelance illustrator.

Nowadays, he is known for his style full of colours, typography, characters and debugged shapes which AkaCorleone combines skillfully, in order to produce eye-catching compositions imbued with originality and a widespread use of humour. He has been presenting his artwork in individual and collective exhibitions since 2010.