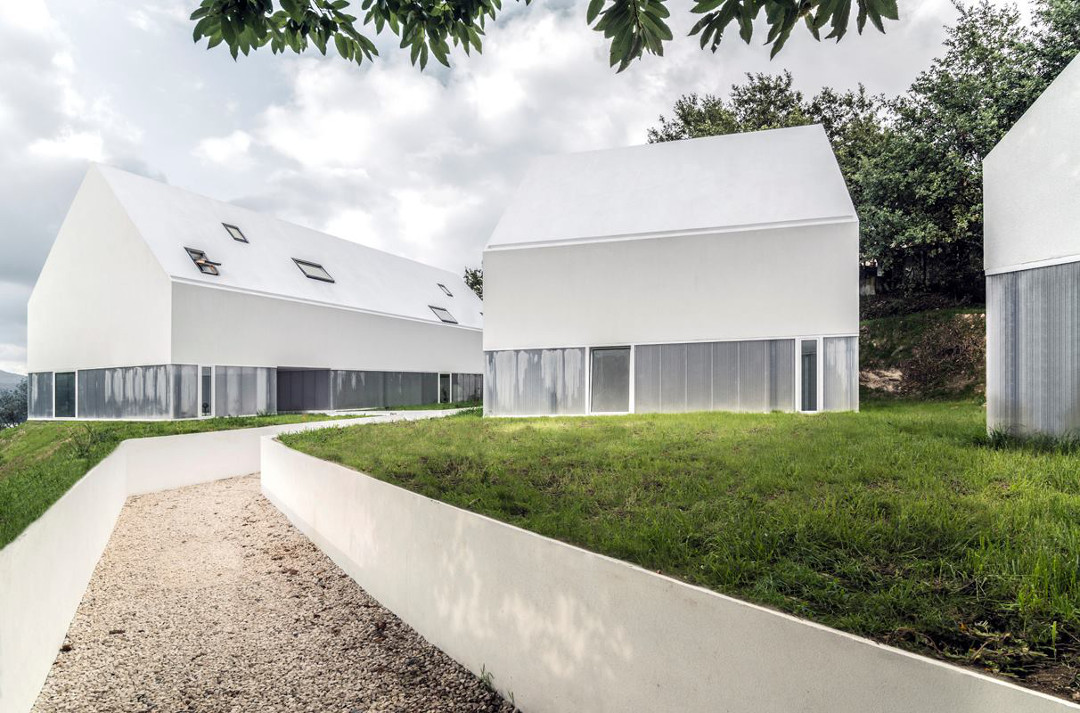 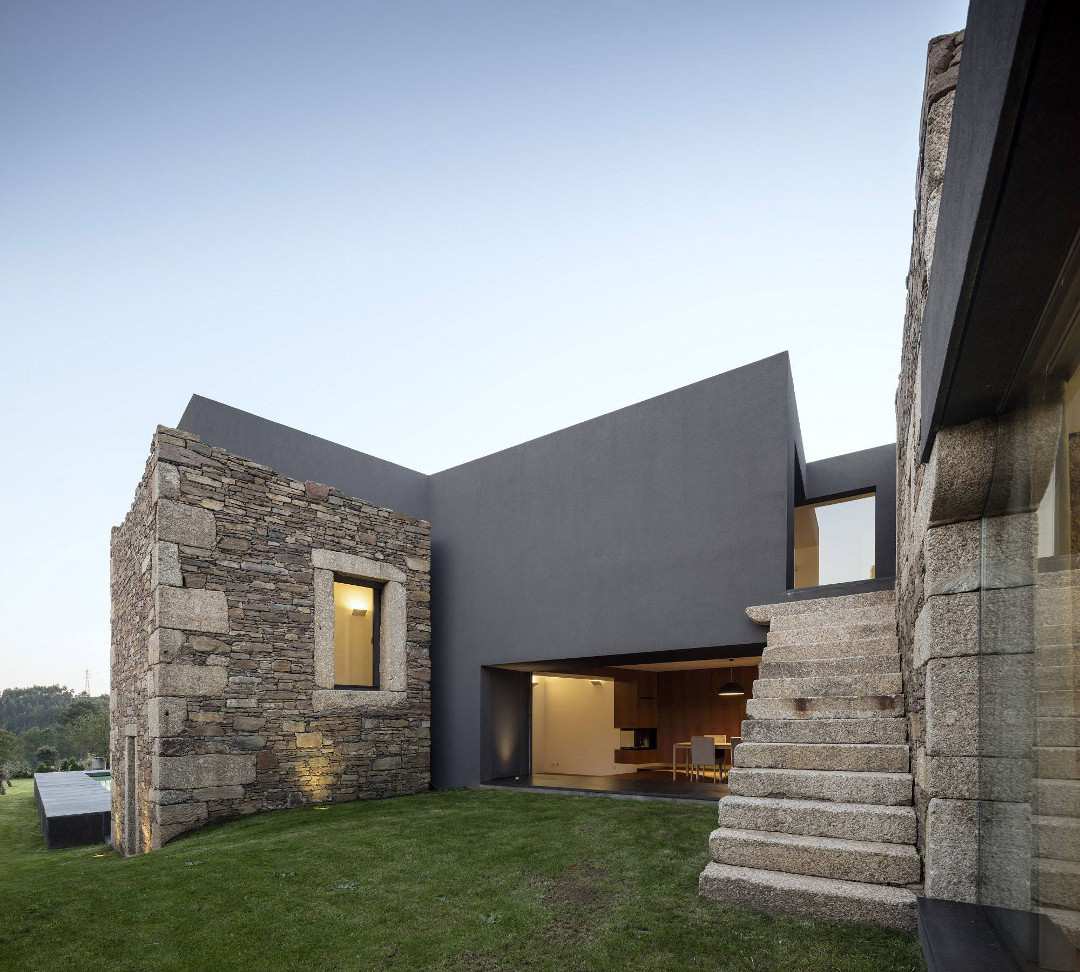 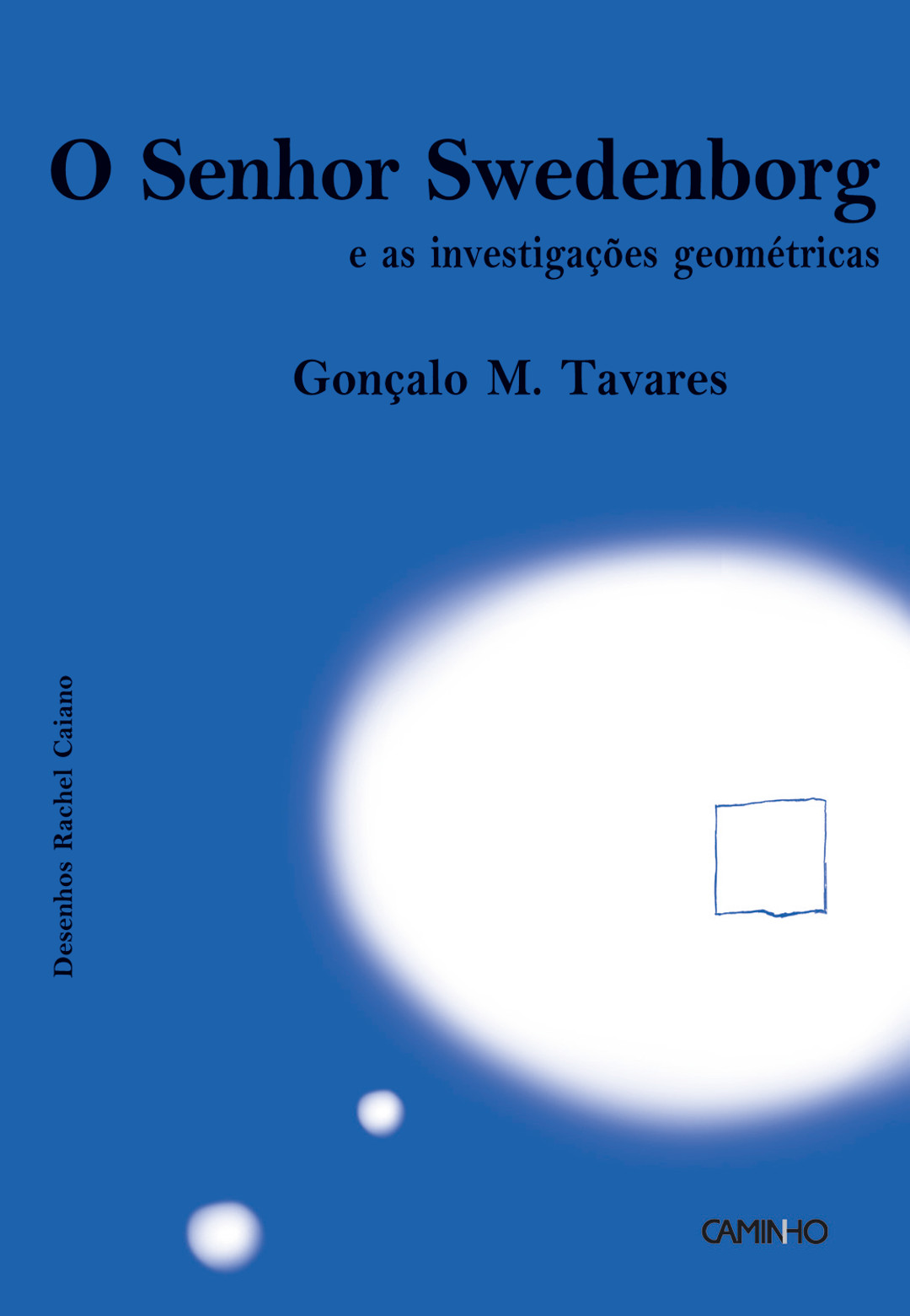 Bruno André and Francisco Salgado Ré started working together in 2005. The successful collaboration between both, resulted in several challenging commissions, built work and award-winning designs. This led to the foundation of AND-RÉ, a practice concerned with the relation between people and the impact of architecture and design in society. Since then, the office gathered international recognition and presently acts in several geographies. AND-RÉ provides adapted responses to different contexts, clients, programs and demands. Headquartered in Portugal, we are also present in Brazil, Switzerland and UAE, where we keep developing innovative strategic concepts, based in respect for society, environment and humanity.