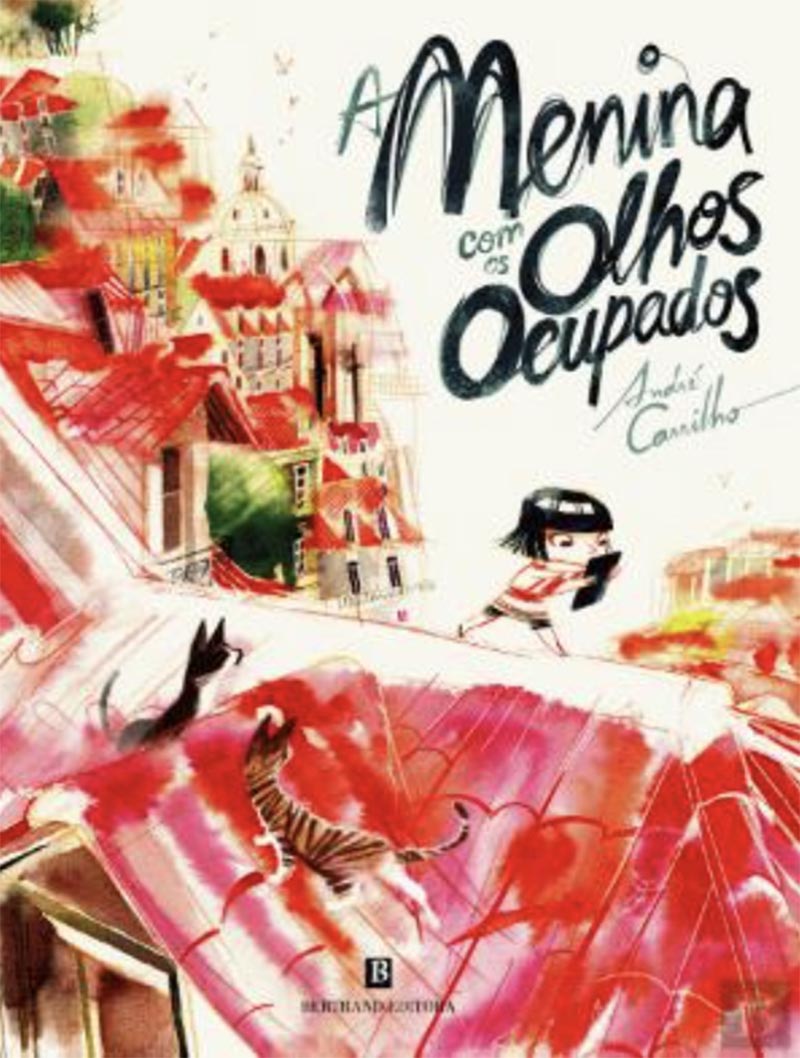 In a professional career spanning 30 years, André Carrilho (Amadora, 1974) has won over 100 distinctions as a graphic artist, and has seen his work exhibited in solo and group shows in Portugal, Spain, Brazil, France, the Czech Republic, China and the USA. His work has been published in a wide list of international publications.

In 2002, he won the Gold Award for Portfolio Illustration from the Society for News Design (USA). In 2015, his cartoon on the Ebola epidemic went globally viral, winning the Grand Prize at the World Press Cartoon. That very year, he illustrated a mural for Vanity Fair magazine’s Oscars party.

He is the author of the book “The Girl with Eyes Wide Shut” (Bertrand, 2020), which was awarded a Gold Medal by the Society of Illustrators’ 63rd Annual Competition (USA) and was a finalist at the Bologna Children’s Book Fair’s 58th edition.

He is producer and co-creator of Spam Cartoon, a series of animated cartoons for the program 360°, on RTP Notícias.