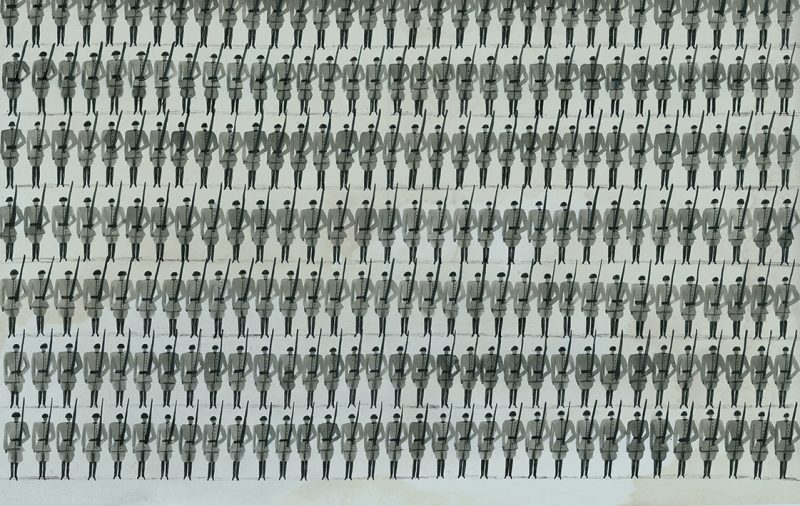 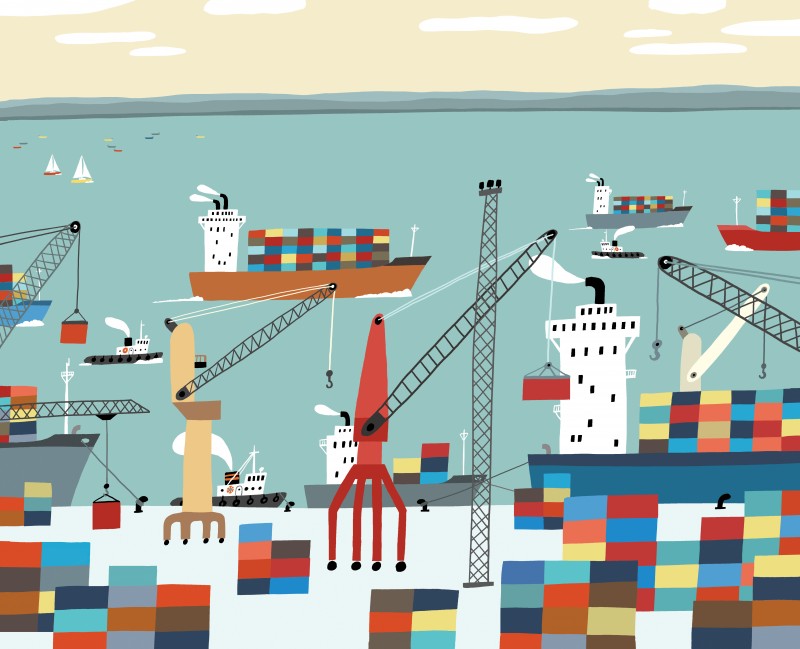 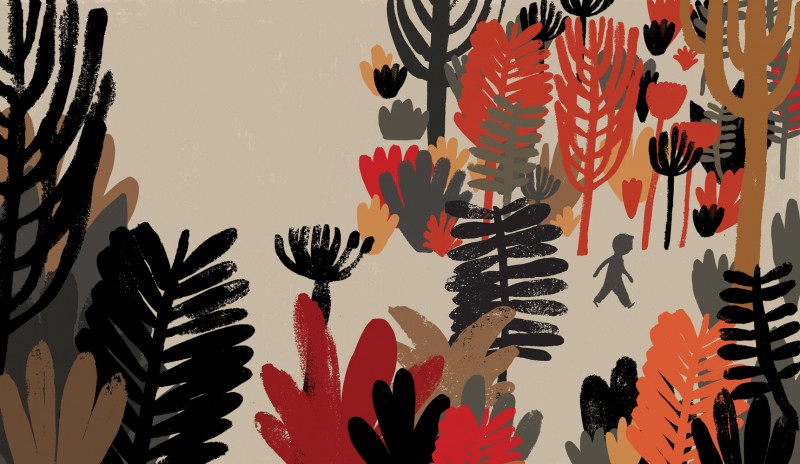 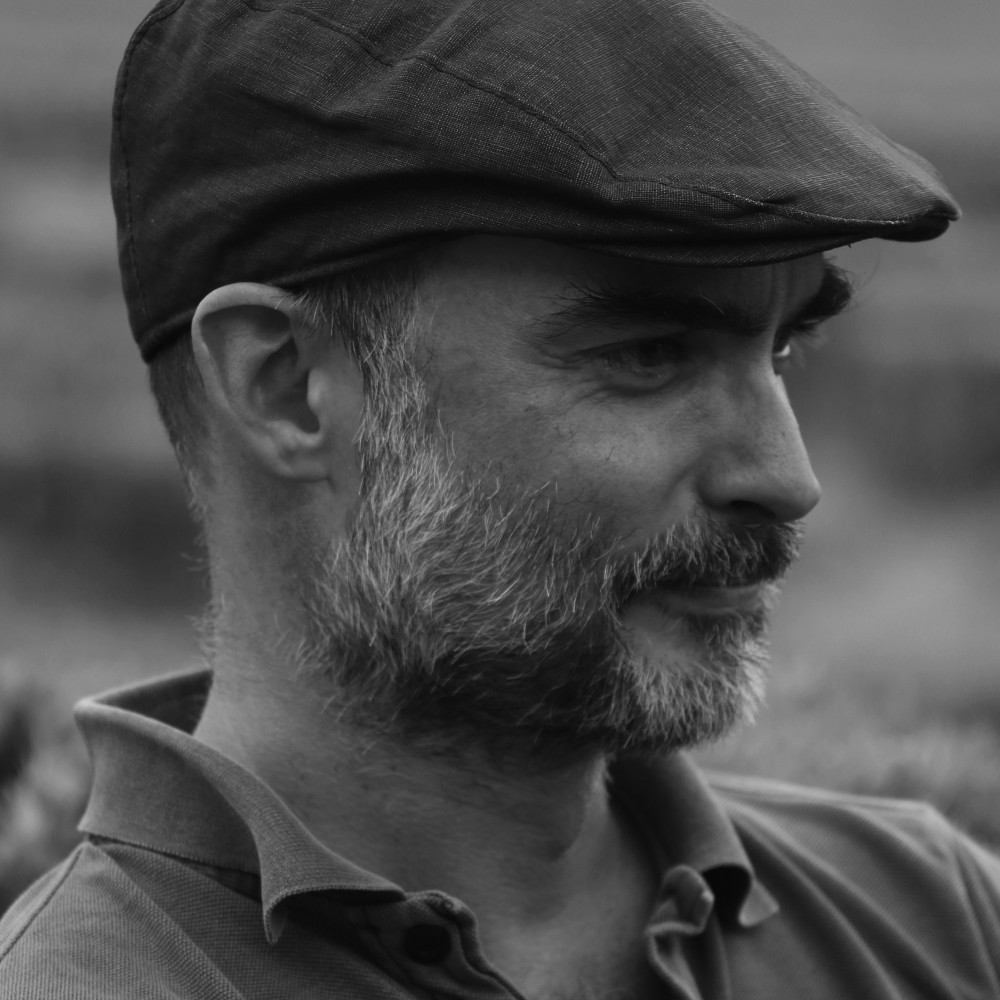 André Letria was born in Lisbon in 1973. He attended the Painting course at the Faculty of Fine Arts in Lisbon and began his activity as an illustrator in 1992. Since then, his illustrations have been on the pages of books and newspapers. He made theater scenes and animated films. In 2010, André created Pato Lógico, an independent publisher, where he publishes writers and illustrators he admires. He regularly visits schools and libraries in Portugal and abroad to talk about his work and develop creative workshops based on books that he illustrates and edits. His books have been published in several countries. André Letria won the National Illustration Prize in 1999 and 2019, the Gulbenkian Grand Prize in 2004 and an Award of Excellence for Illustration, awarded by the Society for News Design (USA), among others. His book “A Guerra”, authored by José Jorge Letria, was distinguished with some of the biggest prizes awarded to children’s books, such as the Grand Prix of Nami Concours, from South Korea, or the Talking Pictures prize from New York Rights Fair.

The vibrant colors of André Letria’s poster bring color to Largo do Poço do Bispo in a poster that brings together a childlike, striking and vivid vision that makes the gray wall of Clube Oriental de Lisboa a vibrant mirror of the author’s message.