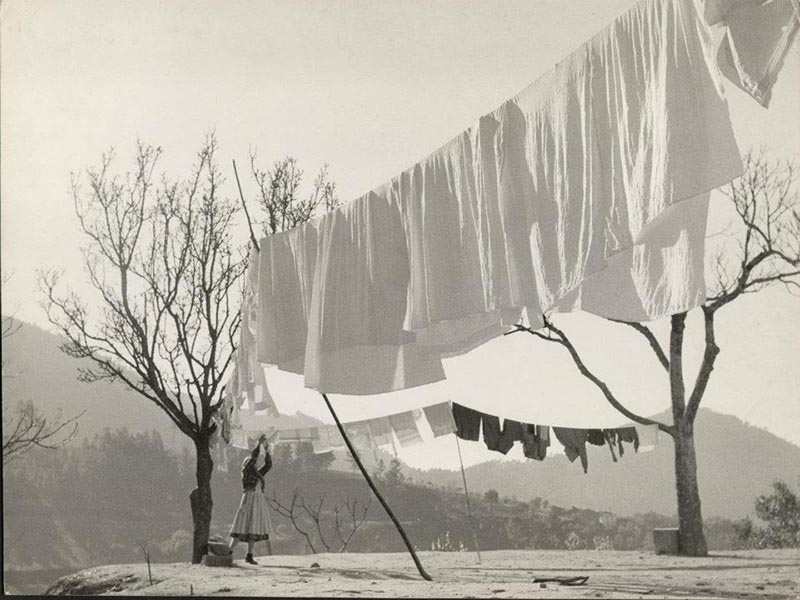 Professional photographer, he began his activity around 1932, as a printing technician at Filmarte, in Lisbon, one of the most important photographic laboratories in the 50s and 60s, along with Armazéns do Chiado, reference points for almost all professionals and amateurs in those decades. In 1983 he became a partner in the laboratories. For years he was the printer chosen by Gérard Castello-Lopes and Sena da Silva to print their images, given the quality and technical rigor of his work. He was one of the most outstanding figures in the 50s in the national photographic milieu, not only for his professional qualities but also for his artistic practice. He was part of the Foto-Clube 6×6 in Lisbon and the Câmara de Coimbra Group. He participated and was a jury in numerous national and international salons, having won several awards.