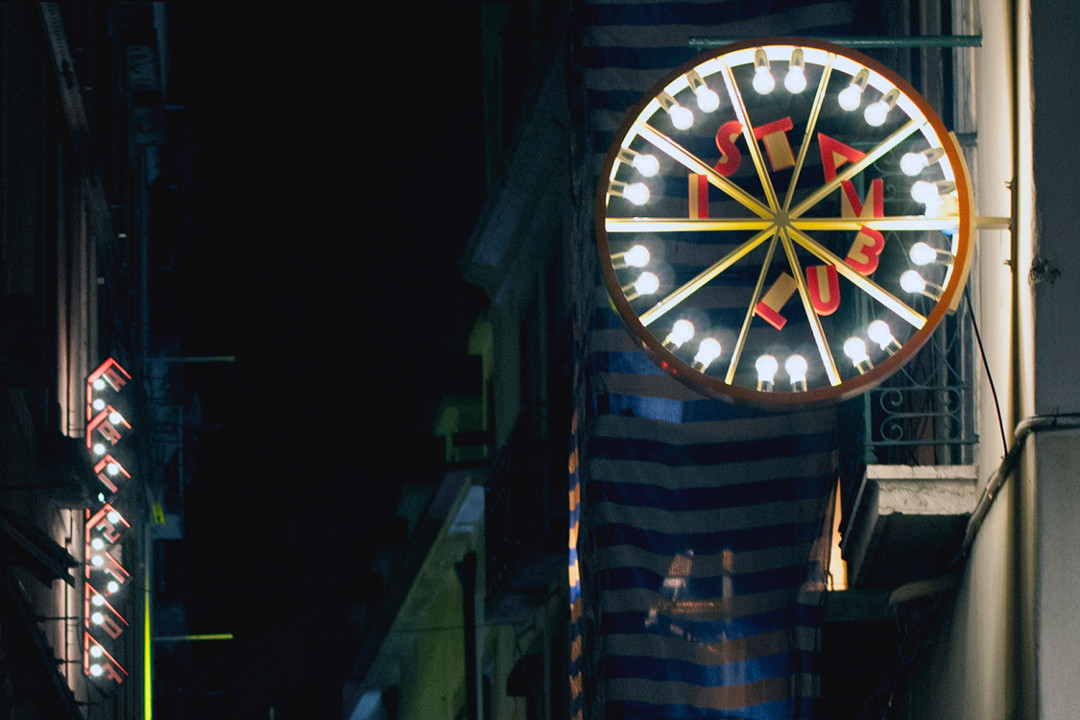 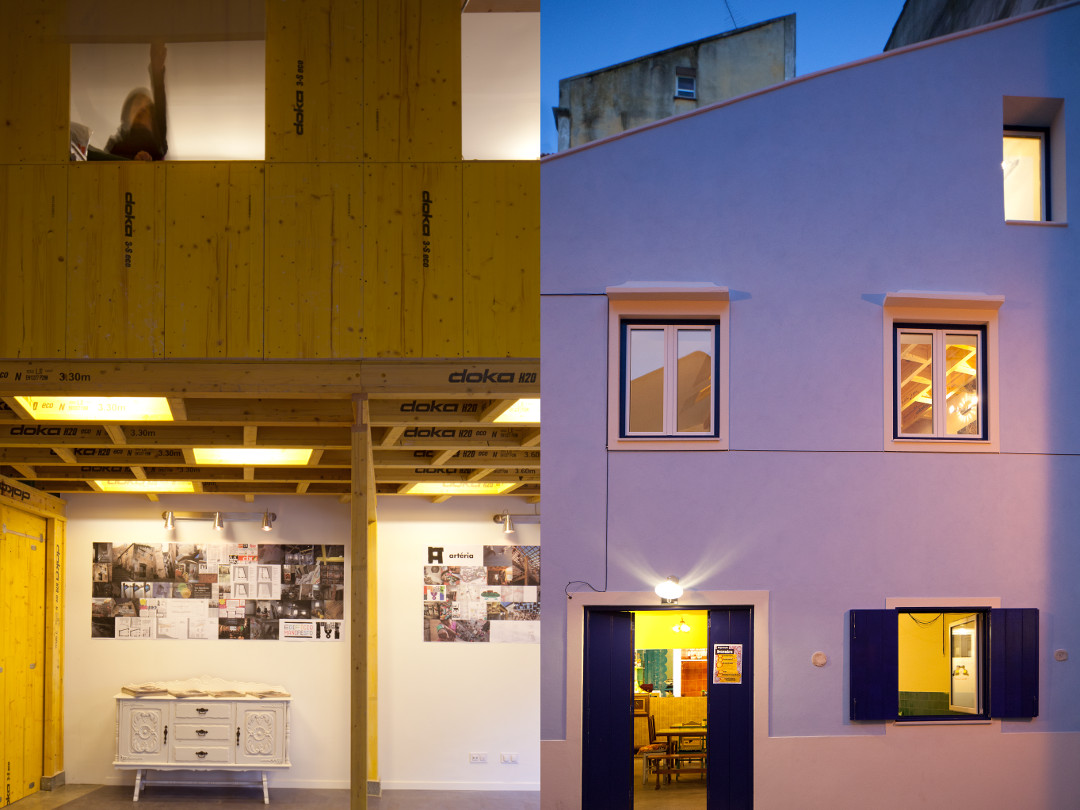 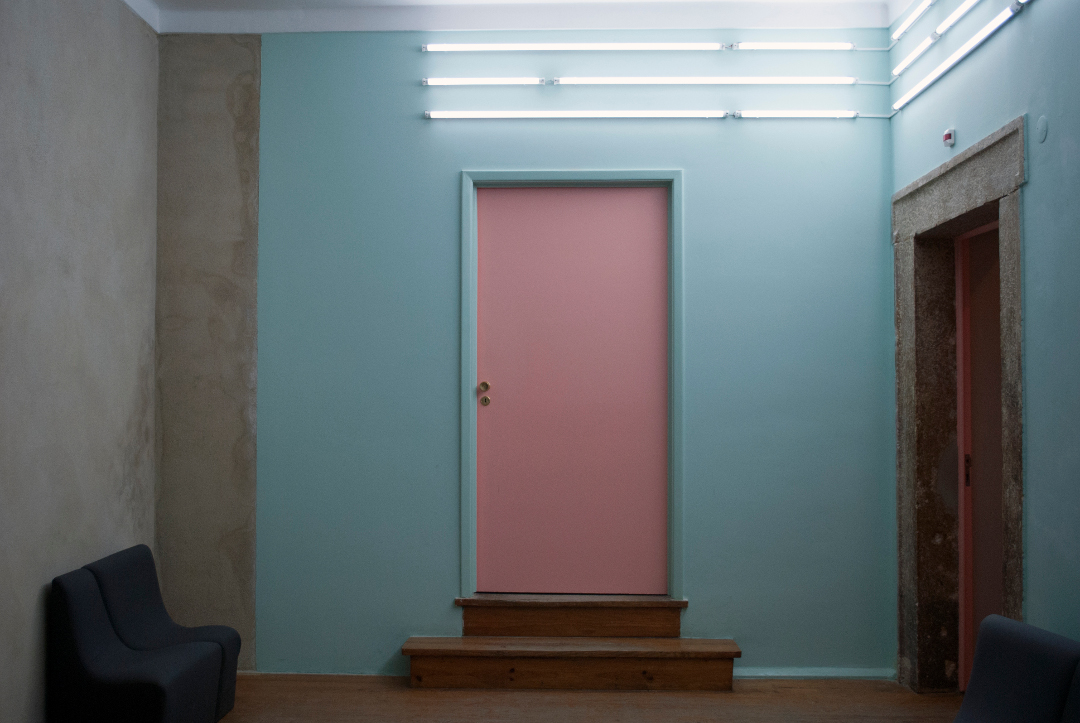 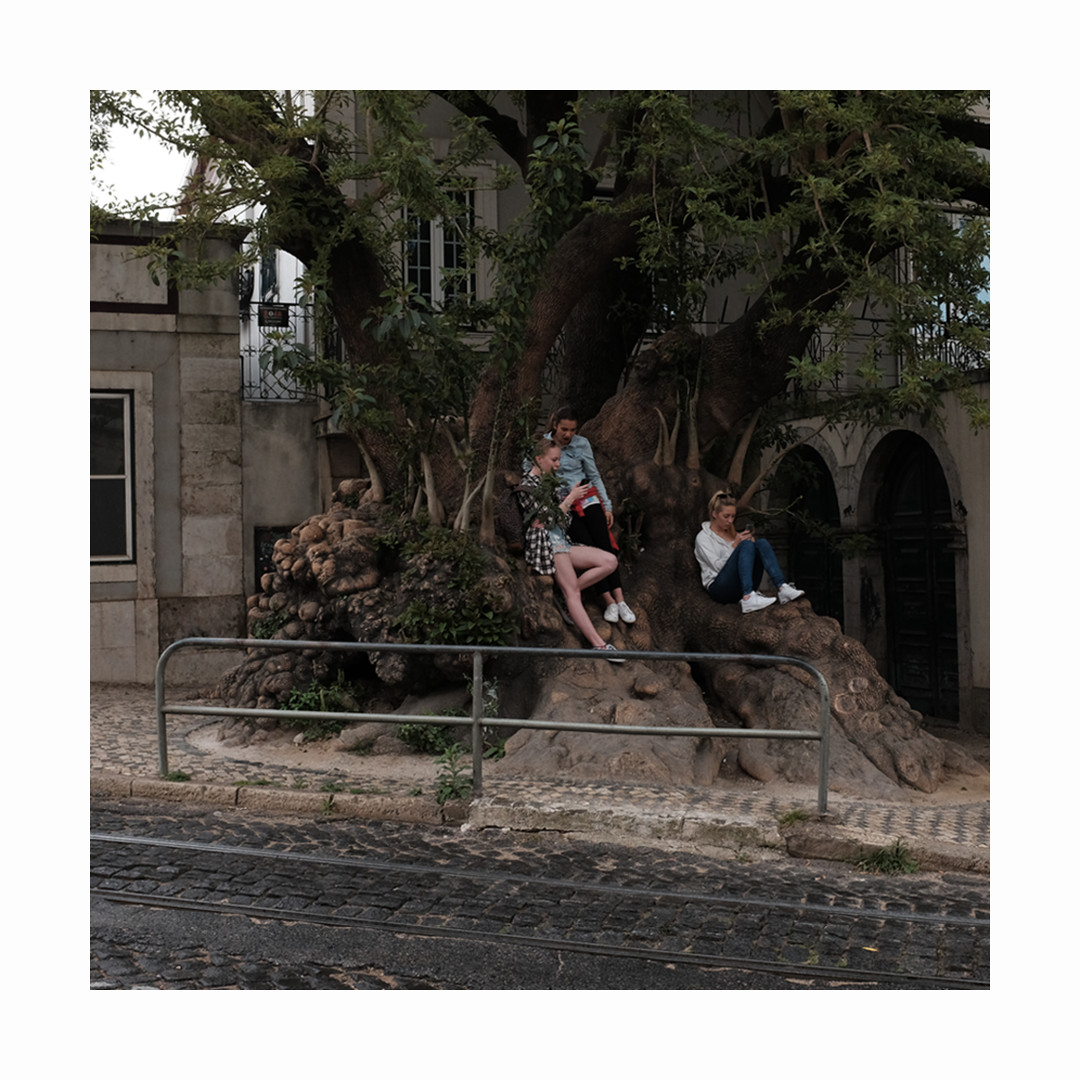 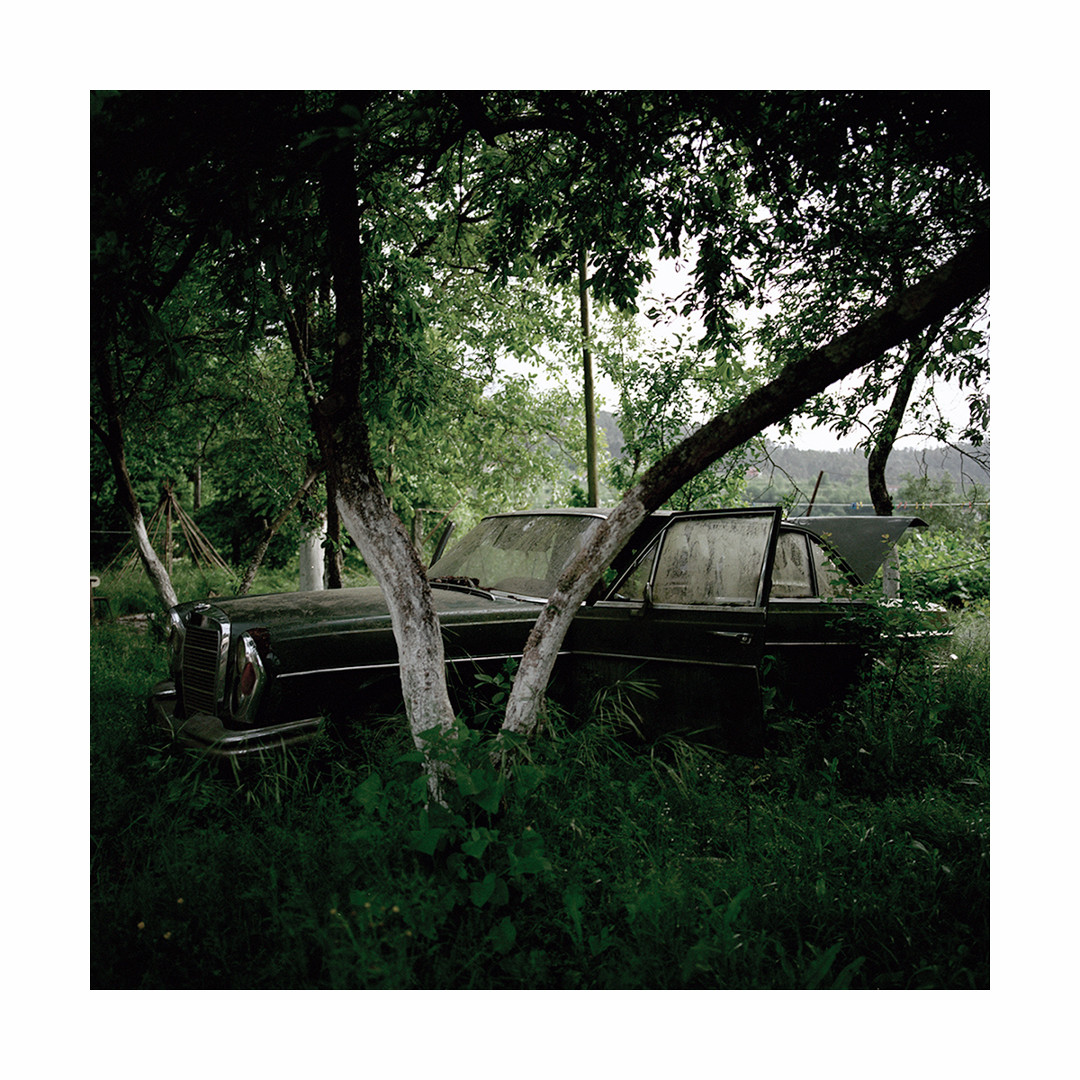 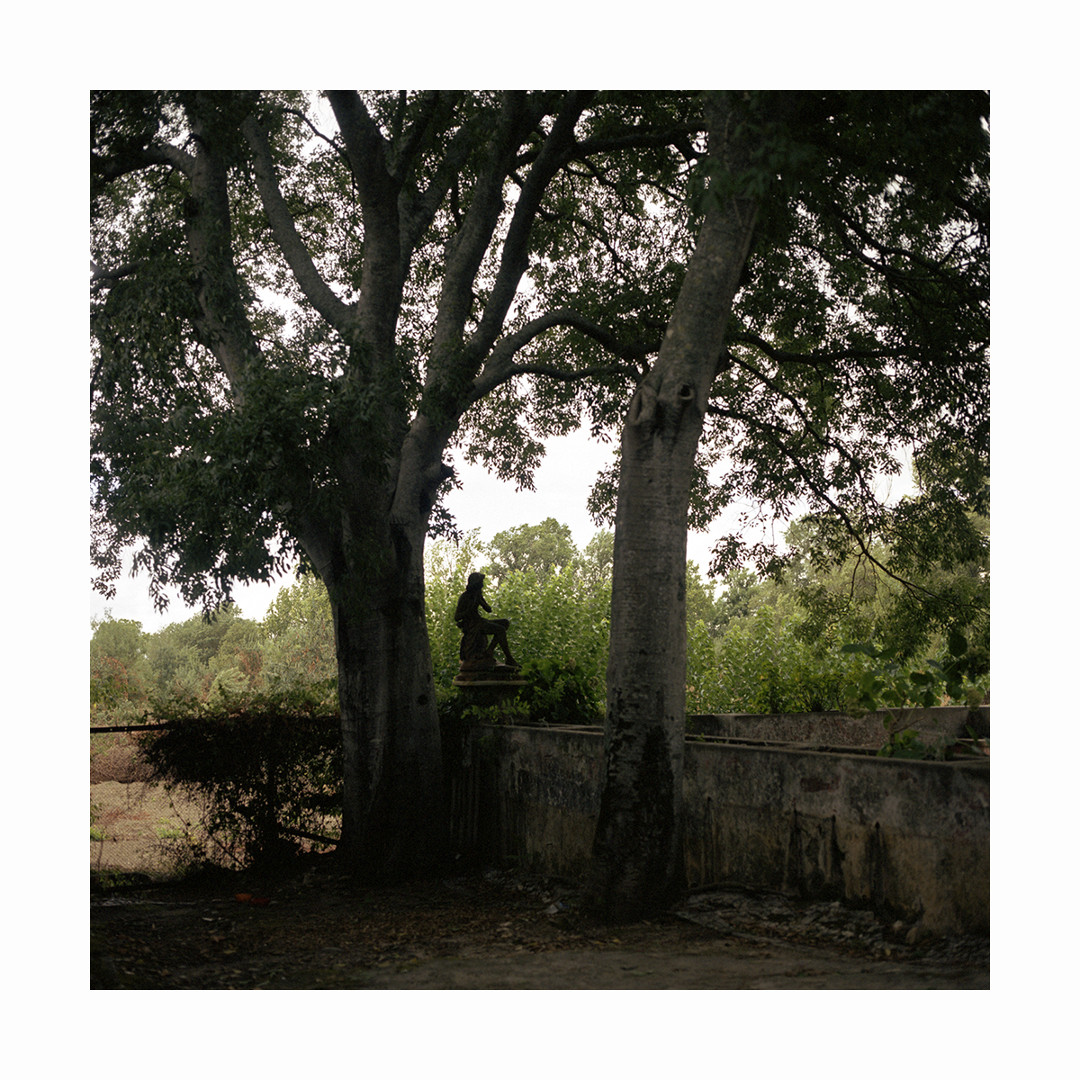 ARTÉRIA is an independent architectural studio based in Lisbon, founded in 2011 by Ana Jara and Lucinda Correia, which aims to conceive, develop and promote urban rehabilitation projects. ARTÉRIA believes in action research projects, within an interdisciplinary framework, to create unique proposals together with public and private organizations. ARTÉRIA defends the importance of education for space and architecture, by building site-specific educational projects to develop spatial reading and abstraction capabilities. ARTÉRIA works on the social, cultural and artistic dimensions of architecture, through the direct involvement of communities, with the production of their own intervention programs, establishing partnerships with local associations as well as public entities. Between 2012 and 2014 participates in Mouraria Community Development Programme promoted by the Lisbon City Council, within which generates the urban installation ‘Avenida Intendente’. In 2013 is nominated for Best Atelier Award by Construir Magazine, and is invited to join the New Public Forum in Lisbon Architecture Triennale with an Open Office + 10 Ground Sessions that embody the ‘Ground Floor Act’. In 2014 integrates the portuguese representation at the 14th Venice Architecture Biennale with ‘Lisbon Skyline Operation’. In 2015 is nominated for the International Architecture Prize of the Iakov Chernikhov Foundation and is invited to curate the Nordic Sattelite: ‘The Power of Experiment’ at 2016 Lisbon Architecture Triennale.