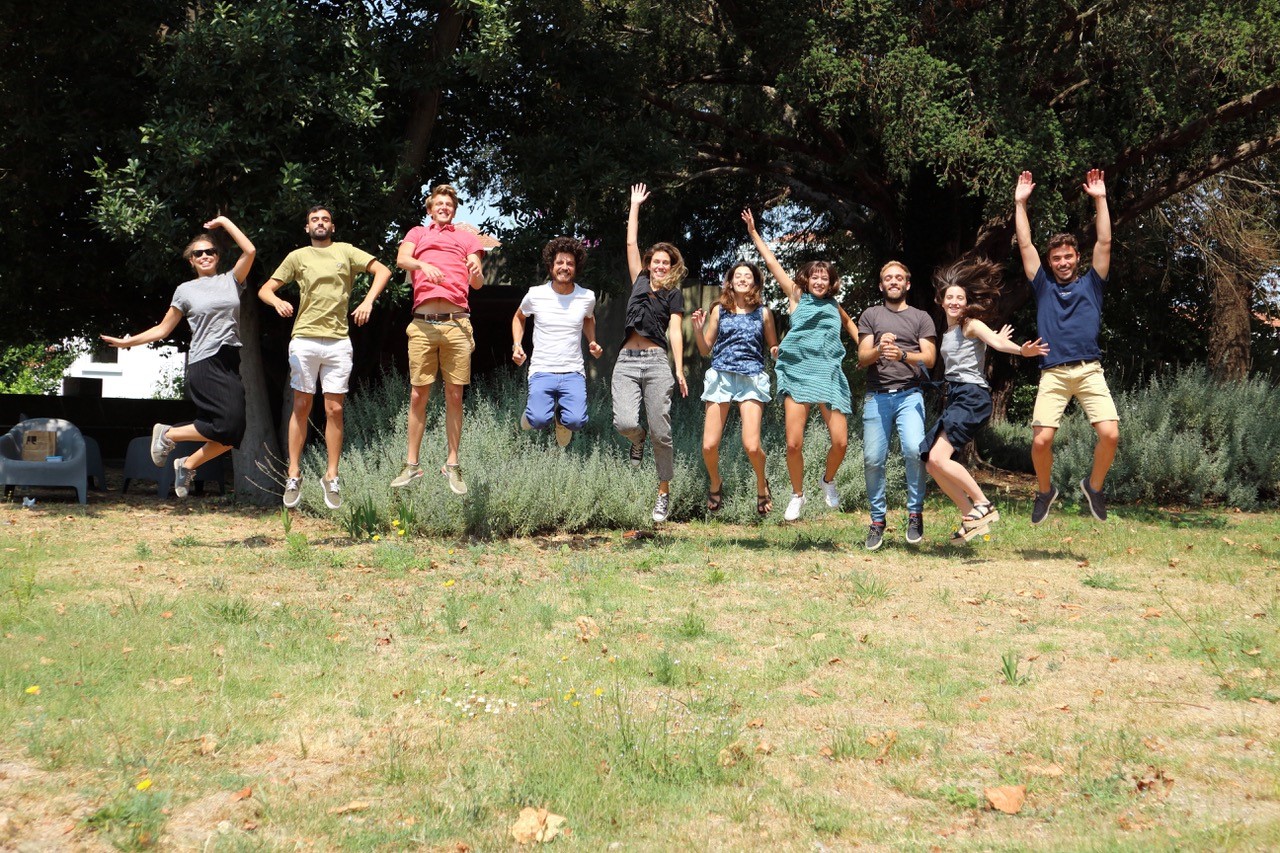 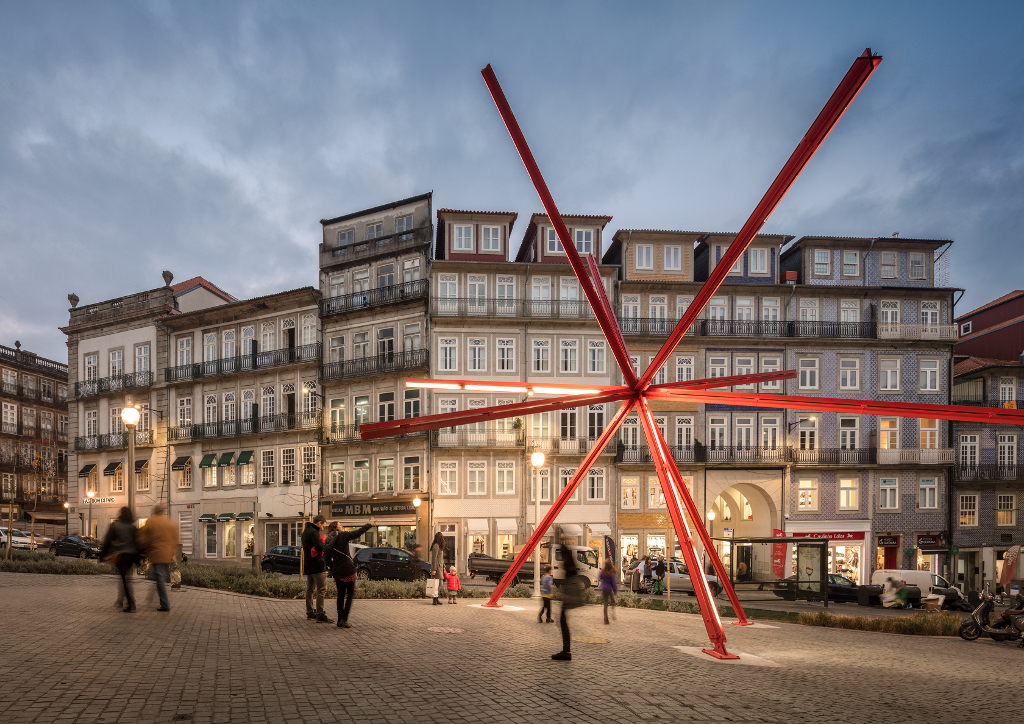 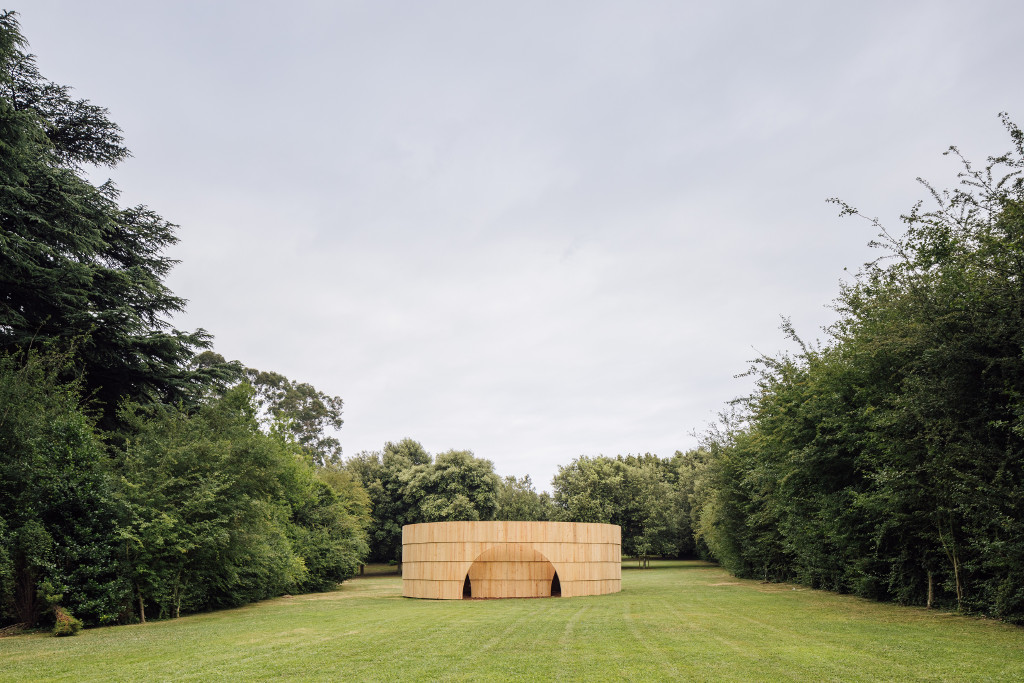 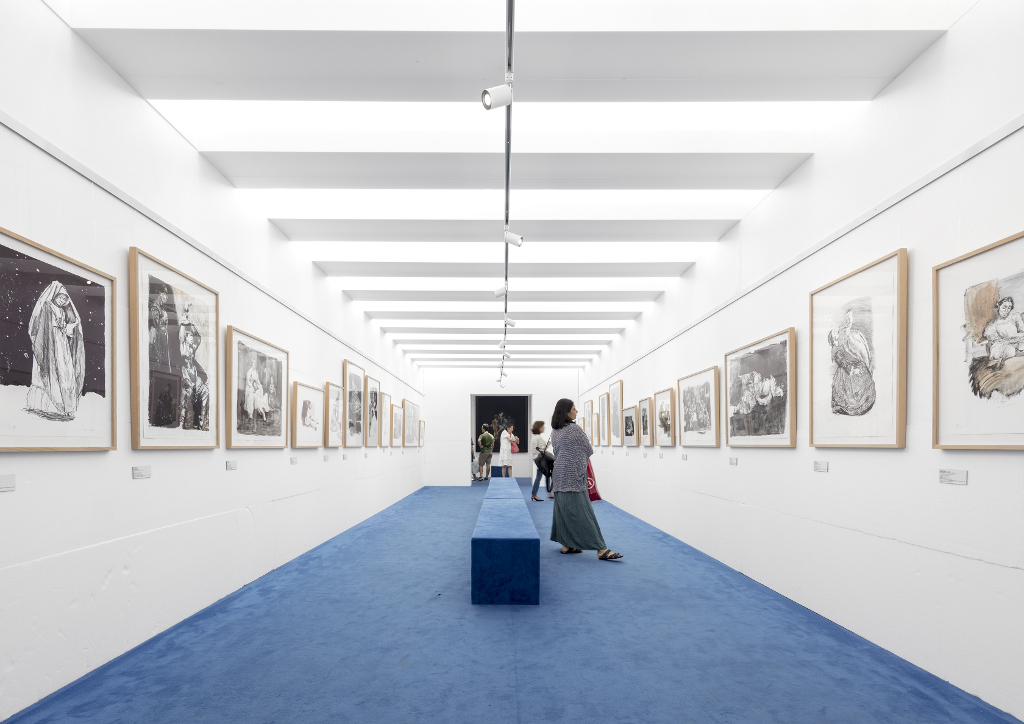 Diogo Aguiar’s work explores the frontiers of Architecture and Art. It is embodied in spatial installations, small-scale buildings and interiors, oscillating between public and private contexts.

In his ten-year career, Diogo has been granted prestigious awards, as the 2012 ArchDaily Building of the Year Award for co-authoring the Eco-Resort in Pedras Salgadas (Vila Pouca de Aguiar, Portugal).

Right after launching Diogo Aguiar Studio, he was shortlisted for the FAD Awards, with the work Start, an intervention both abstract and figurative that arrived in Oporto during the Christmas season. Prior to that, he had already been part of collective Like Architects (from Portugal) and UNstudio (from Holland).

Still in 2016, the architect co-founded the Gallery of Architecture, also in the Invicta city. An invitation to think the discipline itself and its own limits, as well as its connection to Art and the Territory.