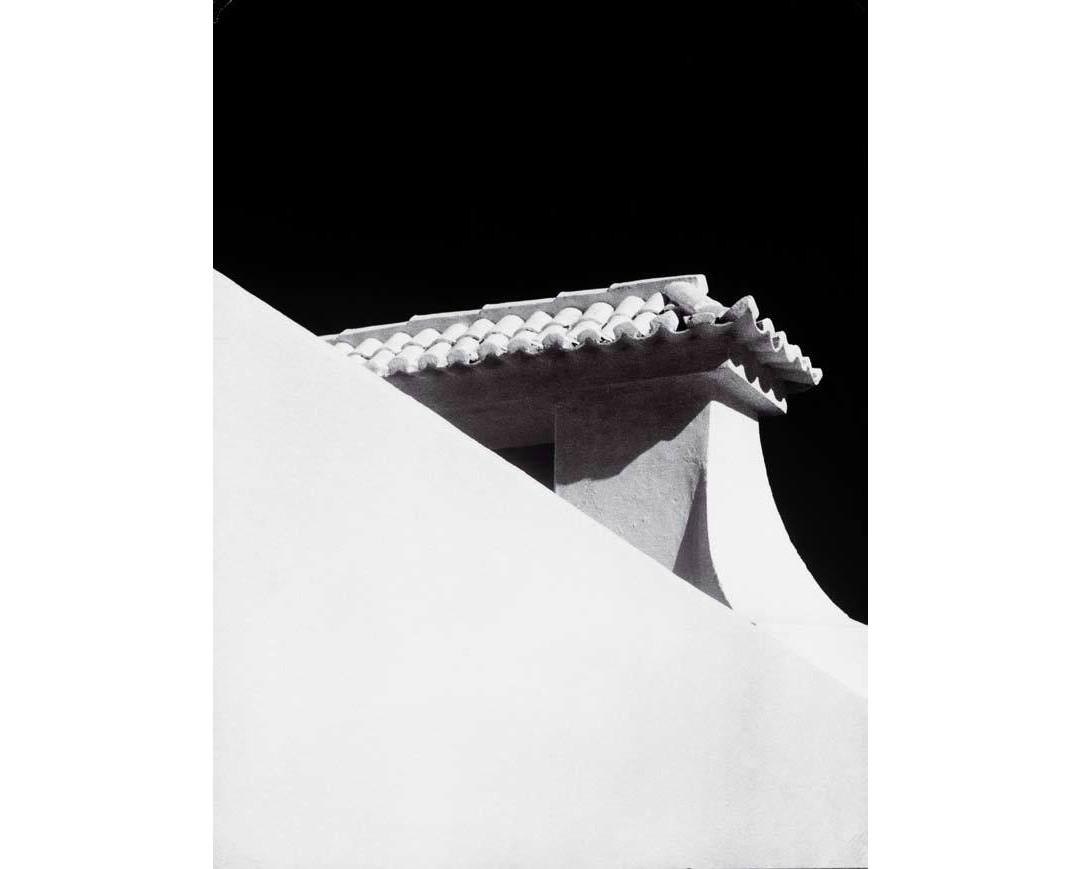 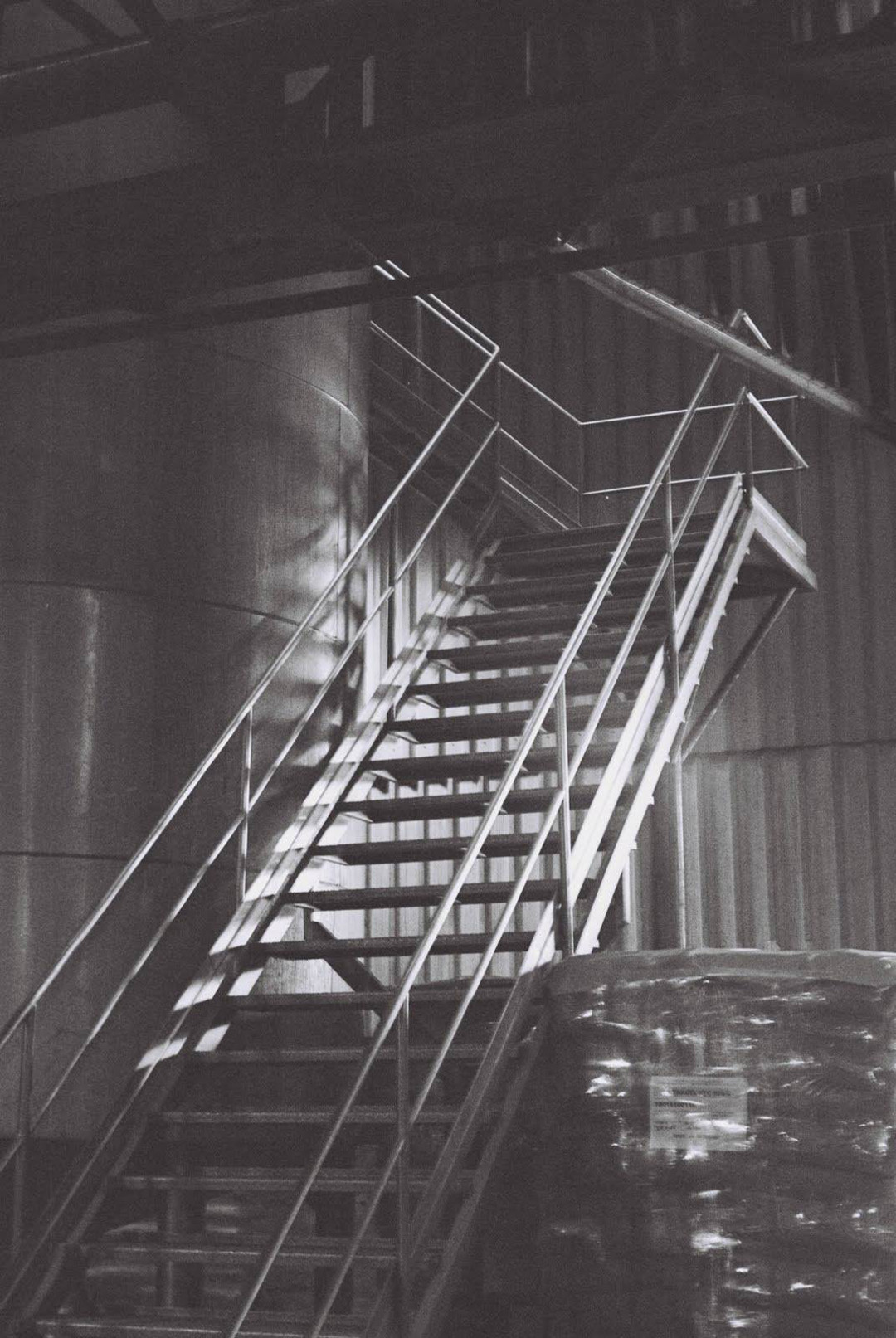 Eduardo Harrington Sena was an engineer of Companhia União Fabril (CUF), one of the most important European industrial complexes between the 30 and 70 of the twentieth century. In the 40s his interest in photography appears in the CUF context and Eduardo started to develop activities in this area – amateur photography. In the 60s Eduardo became Jornal do Barreiro’s director after his initiative to create photography section, published between 1954 and 1957. Its activity as an amateur photography supporter still held up the Photo Club 6×6 Lisbon, were Eduardo H. Sena was jury in majority of the photography salons organized by the association. He himself participated in dozens of national and international shows and photography competitions, been awarded the highest distinction in this area in 1962: Excellence Award Fédération Internationale de Photographie (FIAP).