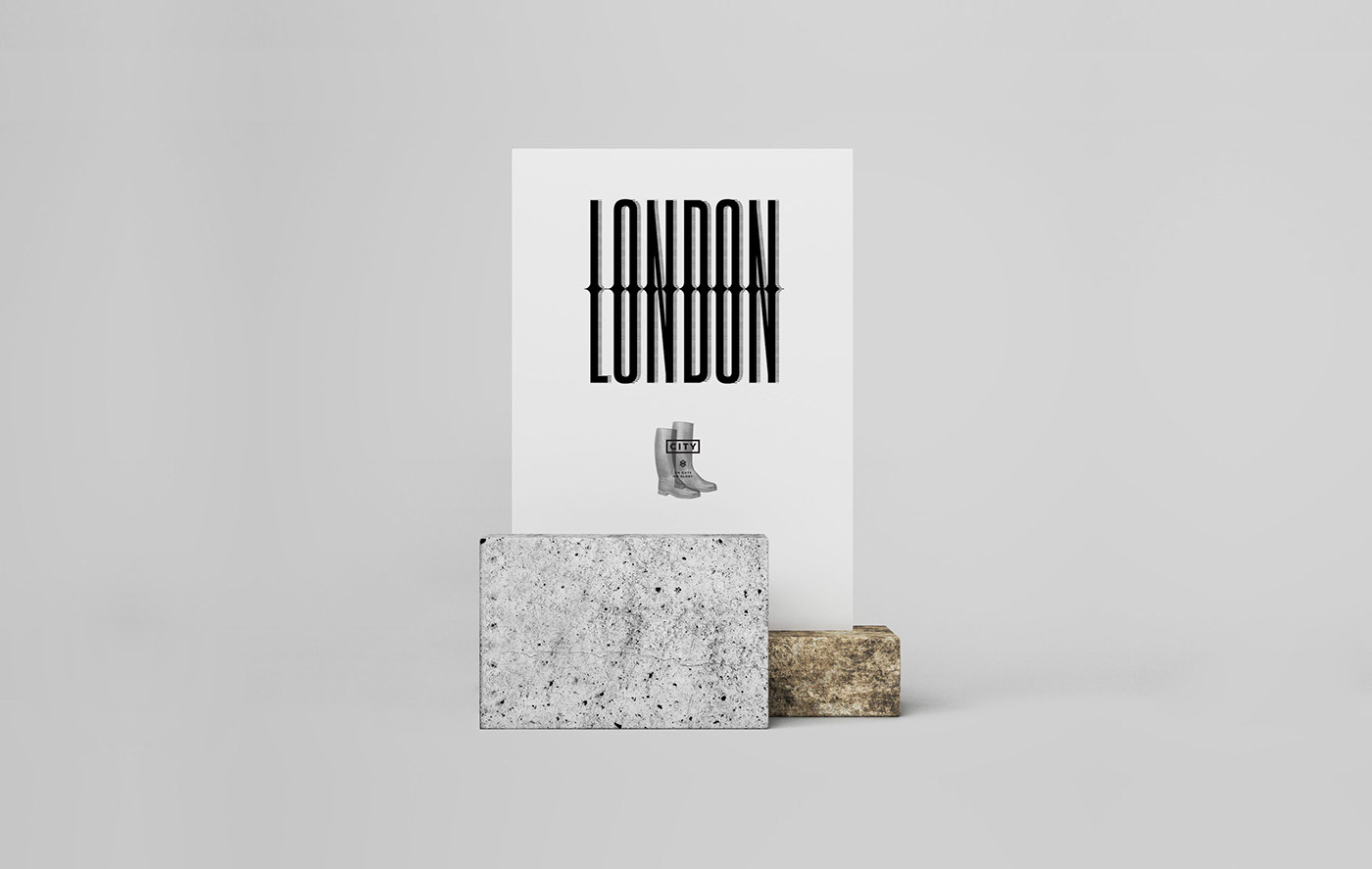 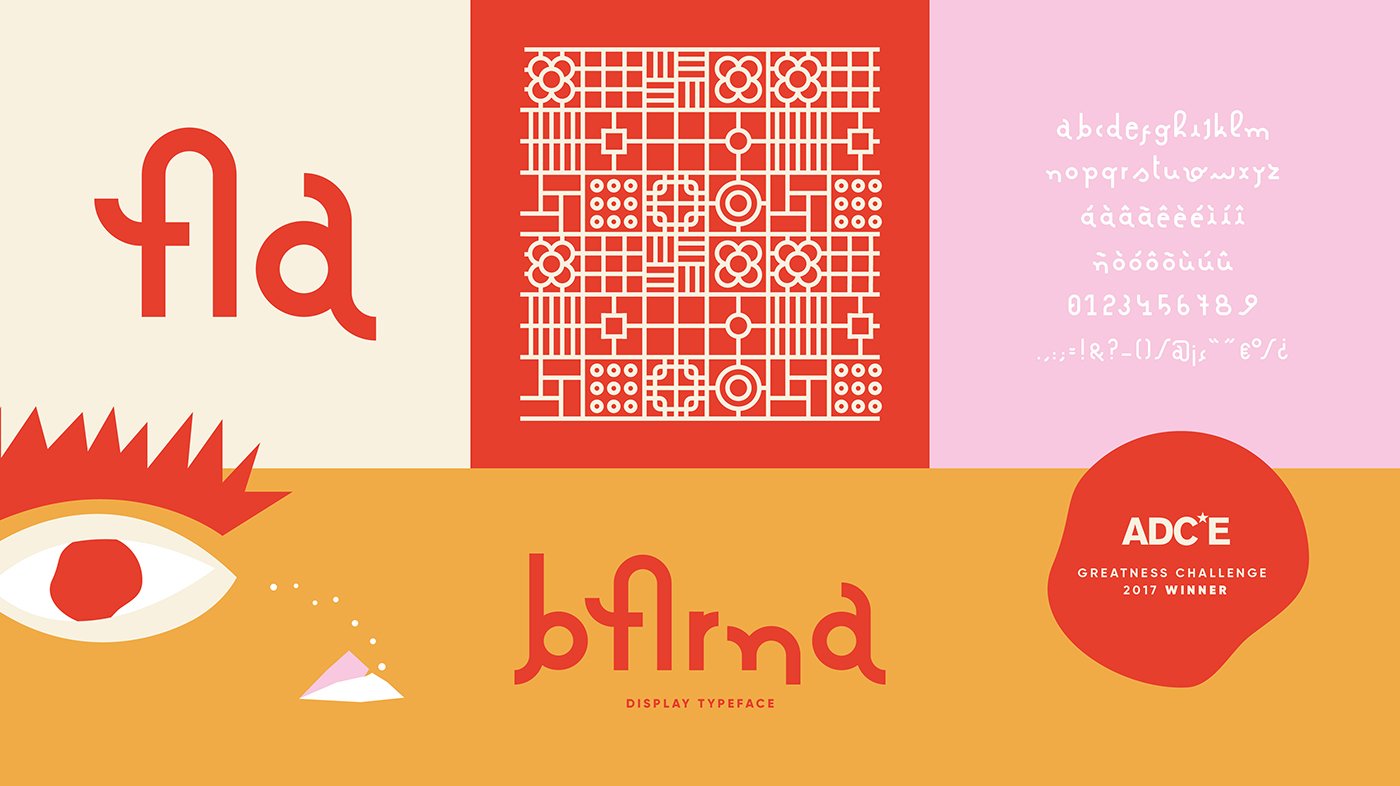 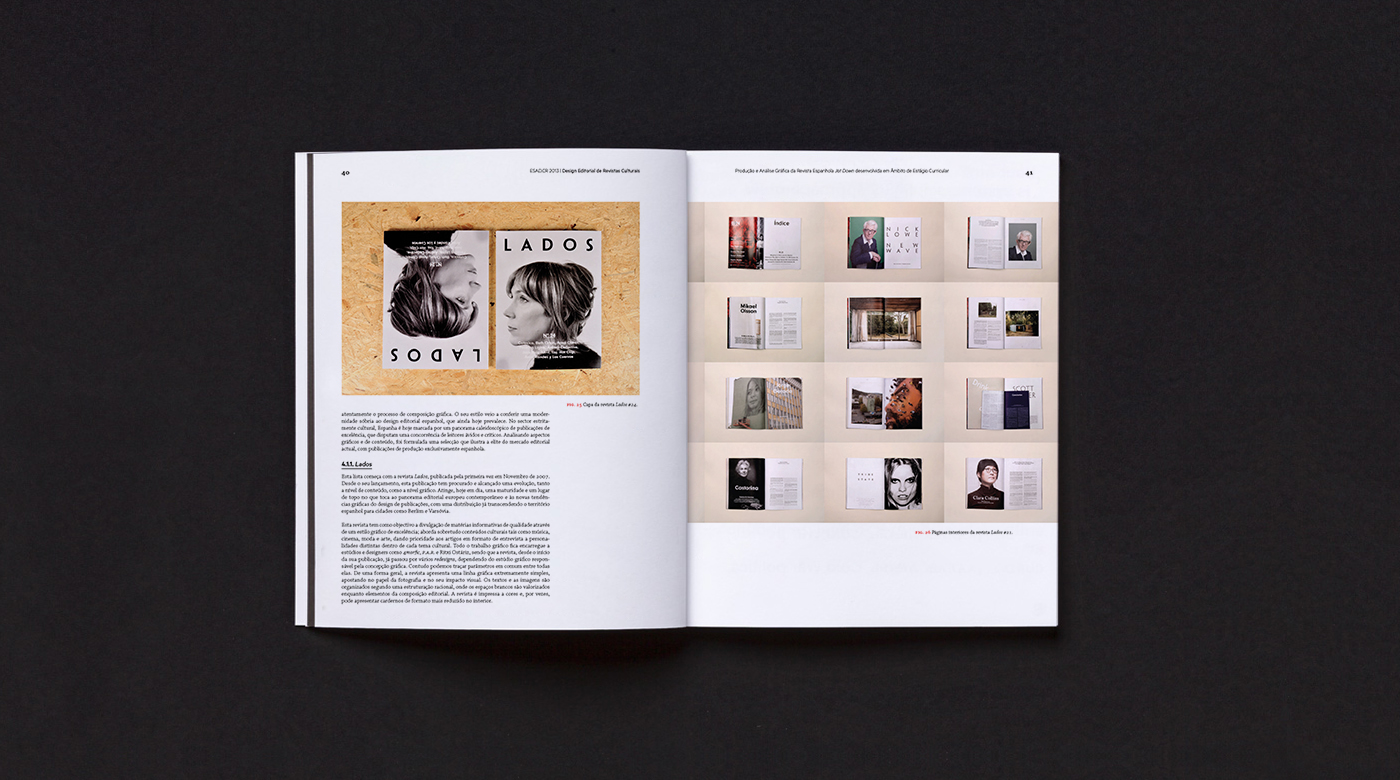 Elsa graduated in Graphic Design in ESAD, Caldas da Rainha, and has also a Master’s Degree in the academic field. She moved to Madrid in 2013 to join Relajaelcoco studio, where she collaborated with Jot Down magazine.

Later on, she came back to Lisbon, where she worked at Atelier do Cais studio, and got a postgraduate degree in Editorial Design at Escola Superior de Tecnologias e Artes de Lisboa. In 2014, she joined the Brandia Central team and, in 2016, moved to Fuel, where she stills works. Her work has already been awarded by the Art Directors Club of Europe, as well as in Young Lions e Cannes Lions festivals.