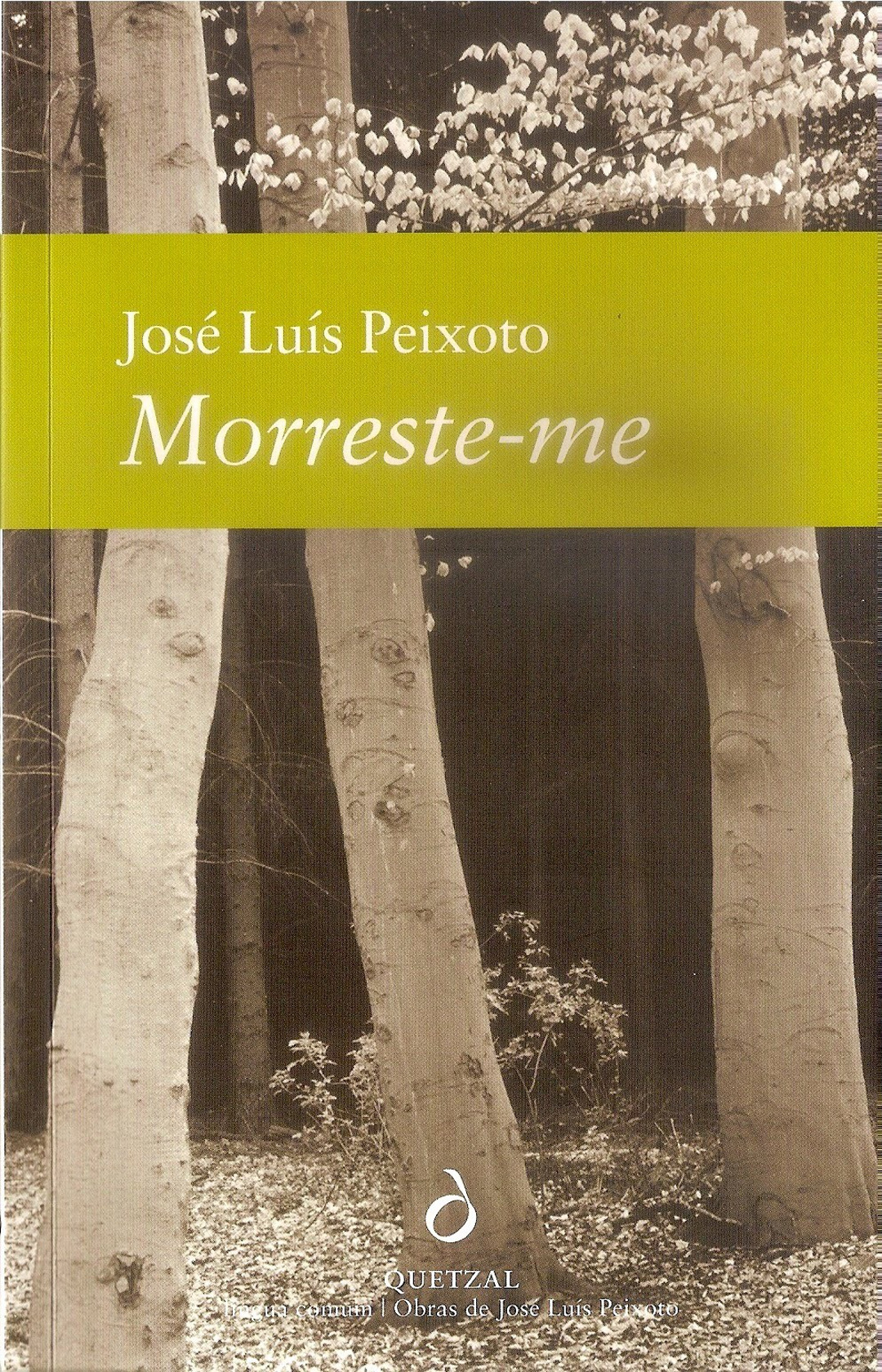 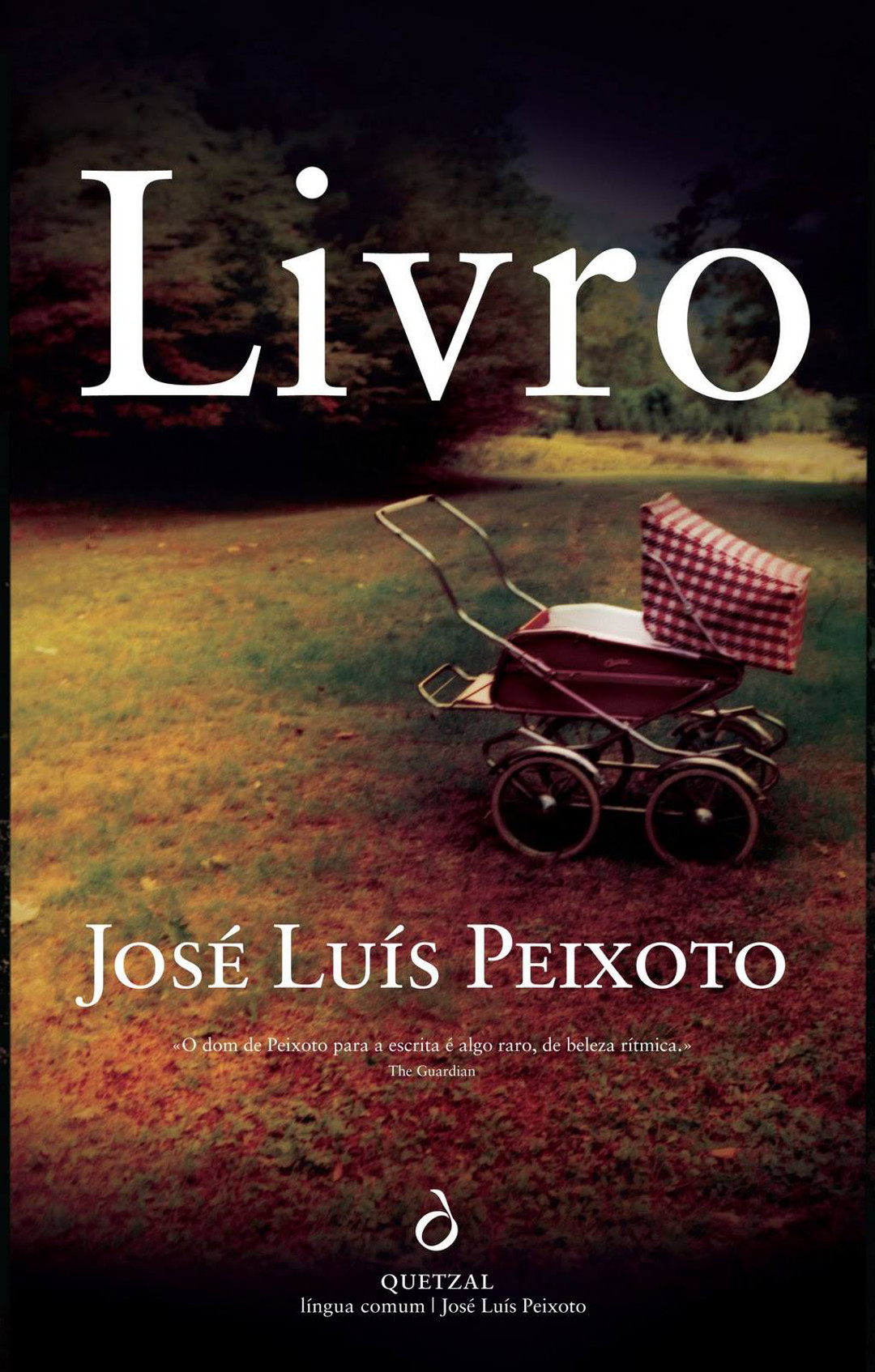 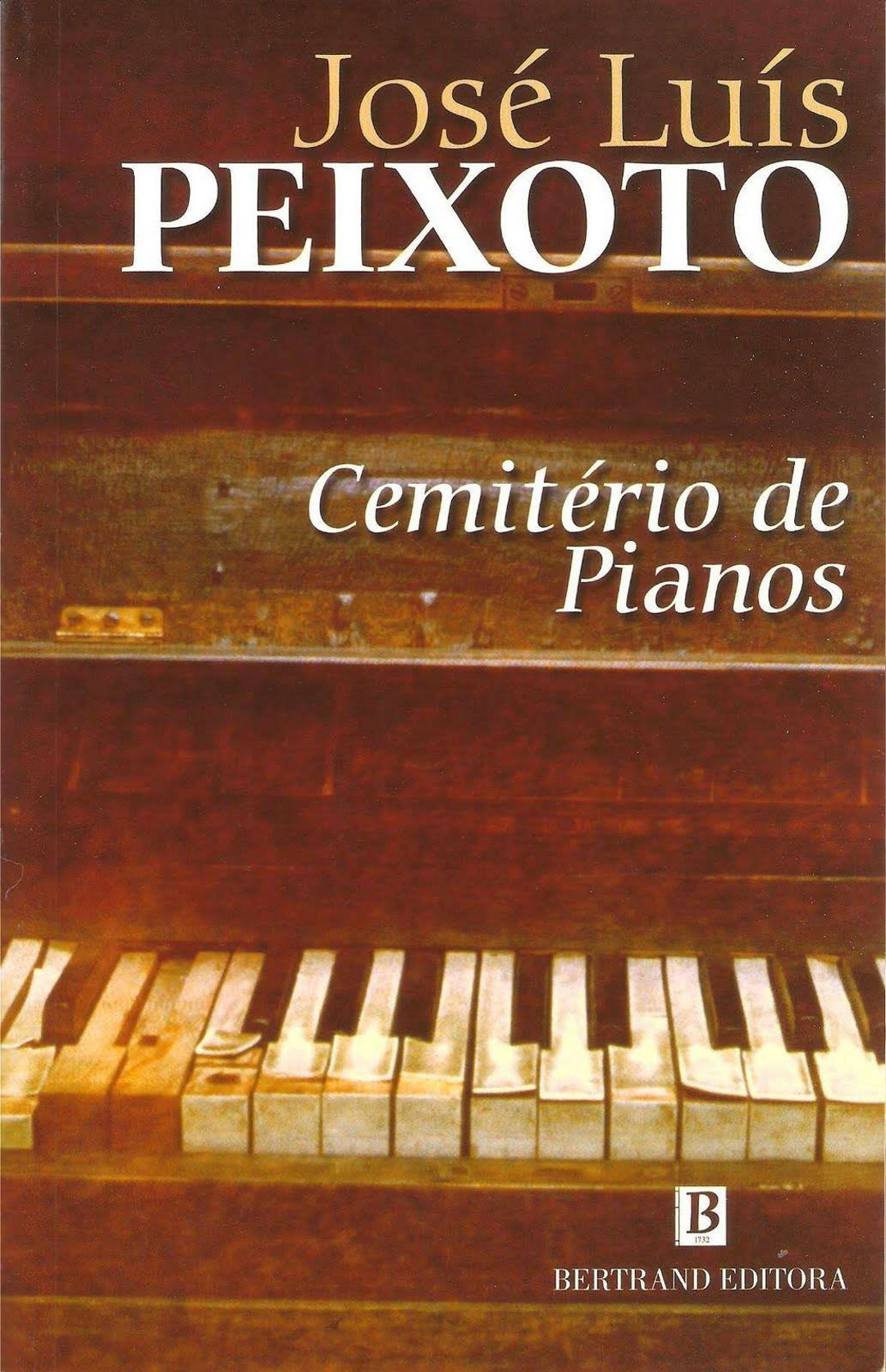 José Luís Peixoto is one of Portugal’s most acclaimed and bestselling contemporary novelists. He was born in Galveias, Alentejo (Portugal). Has studied Modern Languages and Literatures in Universidade Nova de Lisboa. Since 2000, Peixoto has published twelve titles (5 novels, 4 fiction books and 3 poetry collections). He is three-times a winner of the Jovens Criadores Prize. His first novel “Nenhum Olhar” (published as “Blank Gaze” in the UK by Bloomsbury and as “The Implacable Order of Things” in the USA by Doubleday/Anchor/Random House) was shortlisted in all major literary awards in Portugal and won the Jose Saramago Literary Award, delivered every two years for the best novel written in all portuguese-speaking countries. ‘Blank Gaze’ was selected by Financial Times as one of their best books of 2007. In the USA, it was part of ‘Discover Great new writer’ selection by Barnes & Noble. In Portugal, it was selected by Expresso as one of their 10 best books of the decade. Peixoto’s first fiction, ‘Morreste-me’ (published in the UK as ‘You died on me’, Warwick Review, 2010) was selected by Visão as one of their 10 best books of the first decade of the twenty-first century. In 2007, his novel ‘Cemitério de Pianos’ (published as ‘The Piano Cemetery’ in the UK) won the Calamo Award for the best translated novel published in Spain. In 2012, Peixoto published ‘Dentro do Segredo, Uma Viagem na Coreia do Norte’ (‘Inside the Secret, A journey in North Korea’) his first work of non-fiction.