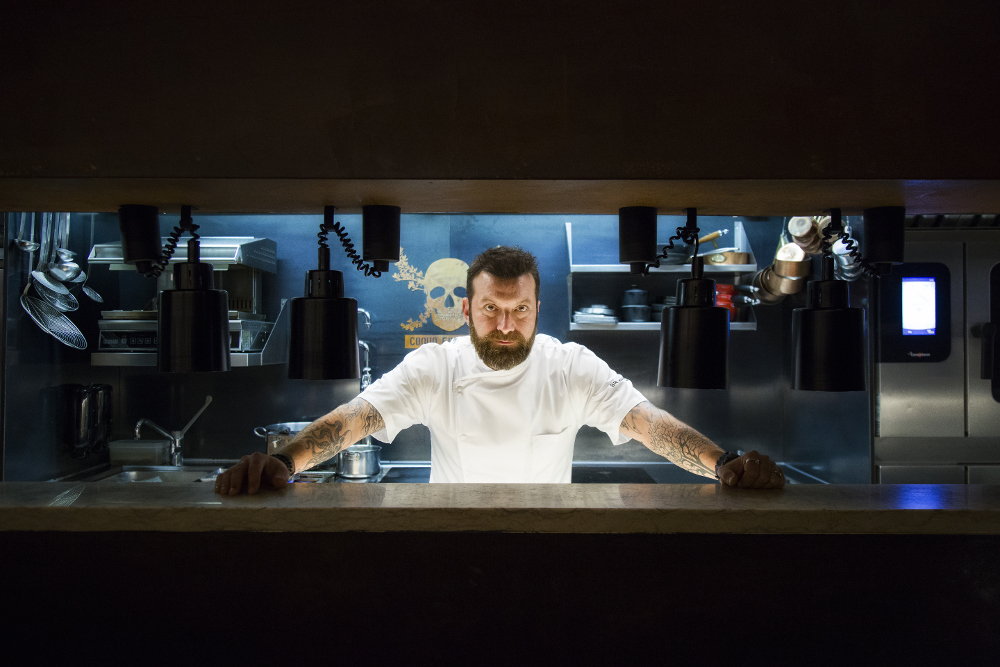 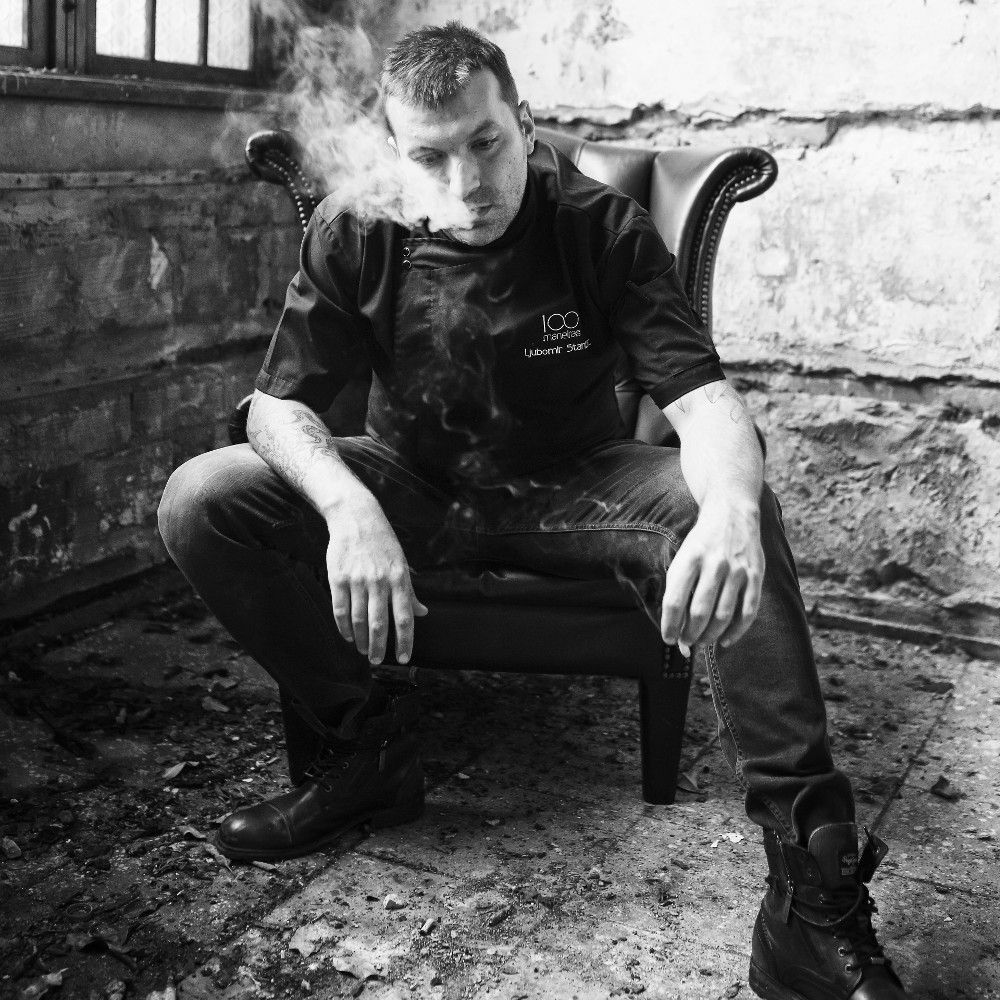 Born in Sarajevo, Ljubomir Stanisic arrived in Portugal in 1997. He opened his first restaurant in 2004, in Cascais, where he immediately won several awards. In January 2009, it opened its first restaurant in Lisbon, 100 Maneiras, with a unique tasting menu and, a year later, Bistro 100 Maneiras, considered the best restaurant in the world by the prestigious Monocle magazine in 2017. Between March 2016 and June 2019, he was chief consultant at Six Senses Douro Valley. He is the author of five books and a “celebrity chef” since 2011, when he was a judge on the first Masterchef Portugal. Co-author and protagonist of the Papa Quilómetros program, broadcast on Fox International Channels throughout Europe, in 2017 he took over the presentation of the program Pesadelo na Cozinha, a record-breaking audience whose third season was broadcast between December 2010 and February 2020. In February 2019, the new 100 Maneiras opened in Bairro Alto, a project planned for 4 years which is the consolidation of Ljubo, as a man and cook, and 100 Maneiras as a unique brand in gastronomy – a restaurant that, in the same year, was included in the first 50 Best Discovery list, promoted by the organization of the renowned The World’s 50 Best (and one of the most important international distinctions in the world of catering). In July, it opened the restaurant Lichen, at Furnas Lake Resort, in São Miguel (Azores), with a local, healthy and sustainable approach. A project designed first to take root, and later to gain wings and move according to the chef’s wishes, to grow with him, in a pop-up format, allowing him to discover the best of the Azores. 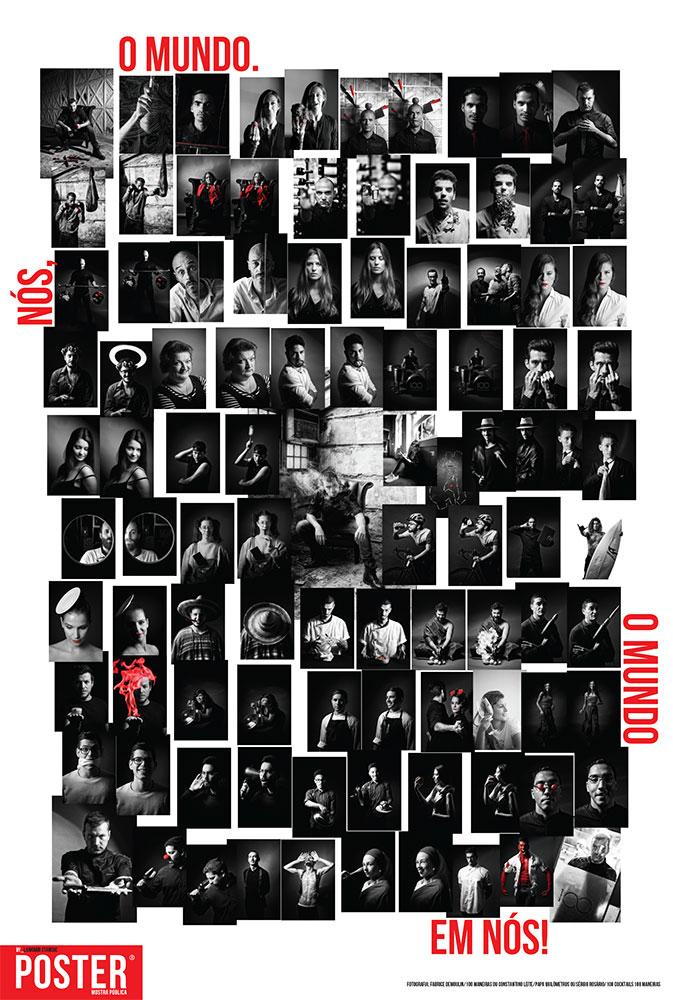 Ljubomir Stanisic’s poster belongs to everyone and everyone who is part of his team. Talk about the news, talk about the people around us, from 16 different nationalities.

“Before the accounts, the faces. Before the numbers, constant and merciless, the souls, who want to be noble and serene. Before the fear of tomorrow, the people of the present. First of all, everyone. At 100 Maneiras, we are eighty, but we are much more than numbers. There are guys that nobody ever sees. Hearts that no one feels. At 100, we are all those who struggle every day – for survival, for justice, for art, for culture, for the country. We are the ones who refuse to let die what defines us: the pleasure of giving, the pleasure of receiving. We are the ones who show up and those who stay behind the scenes. We are an entire country with many languages. We are the whole world with many nations inside. We are flesh and blood. Hot-pumping blood. It’s us, the people. We, the world. And the World in us!”