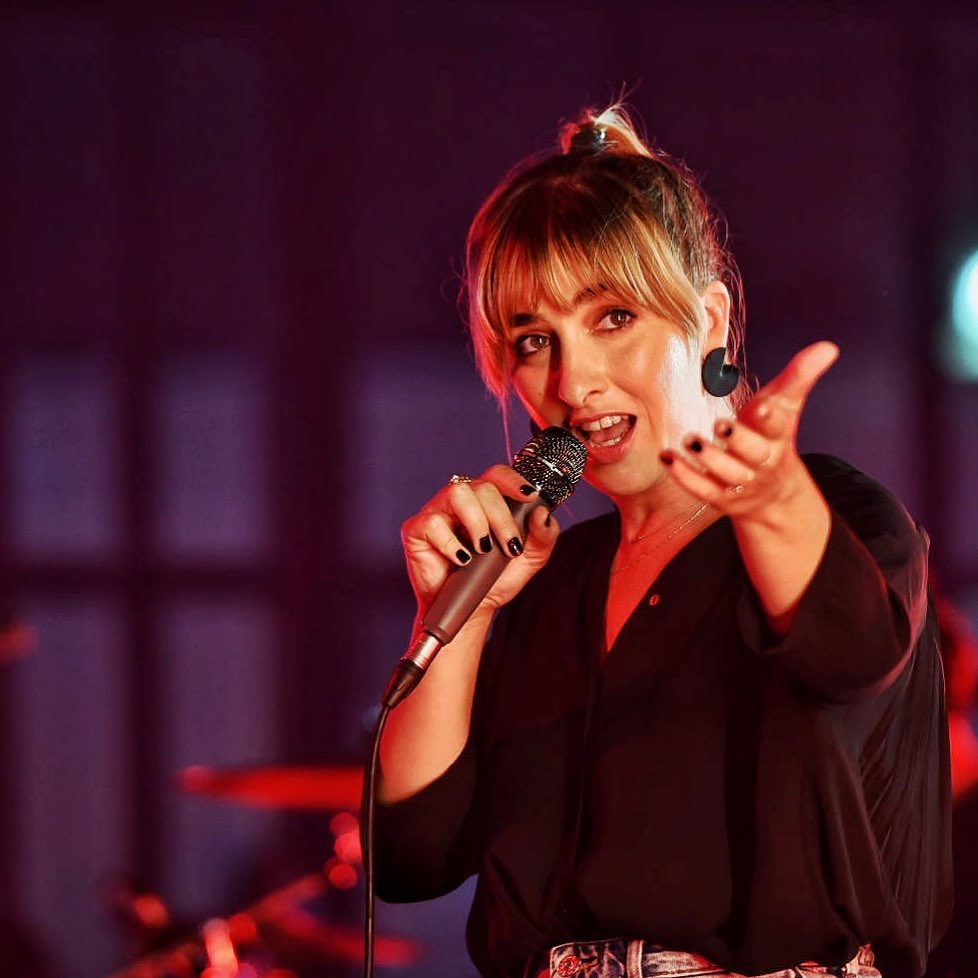 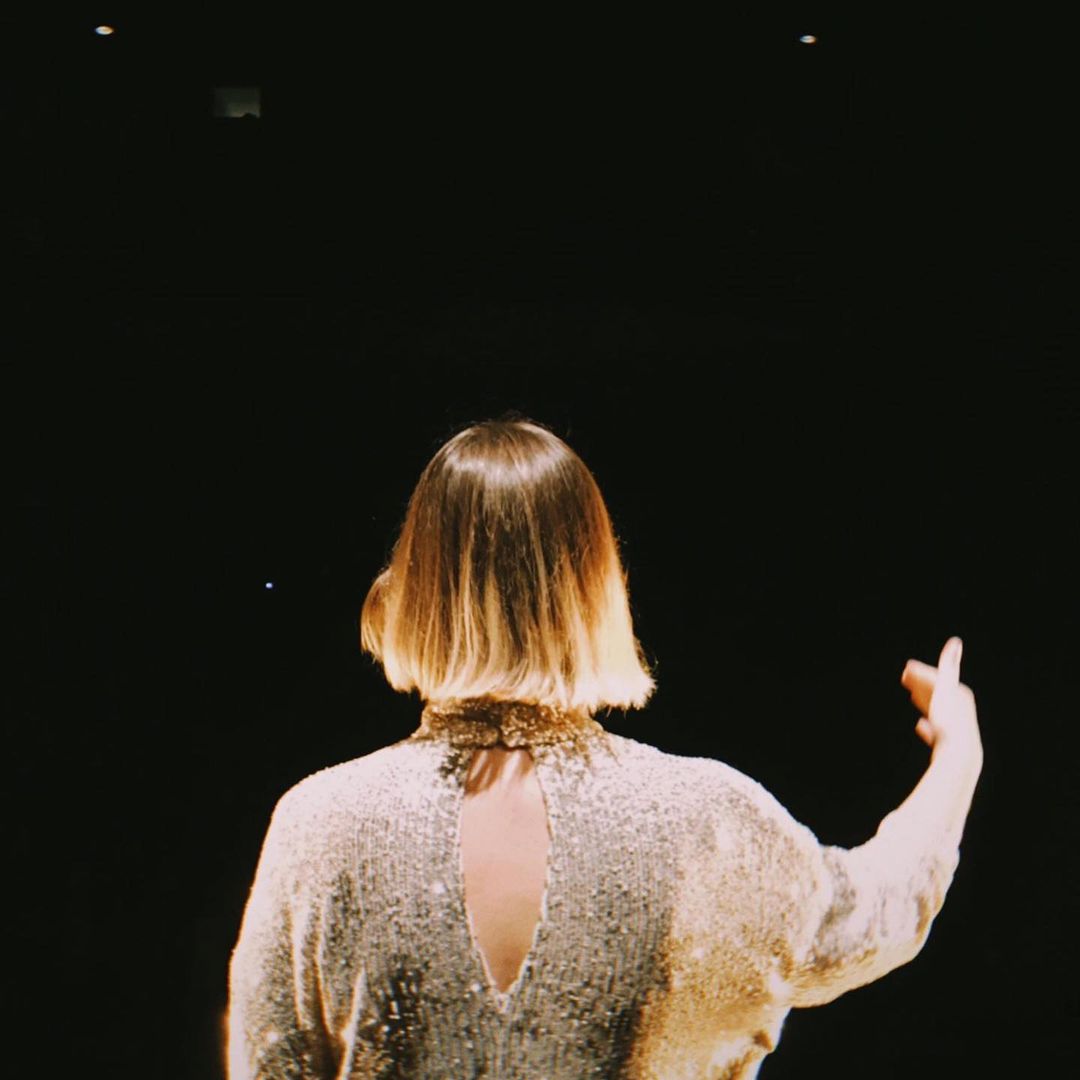 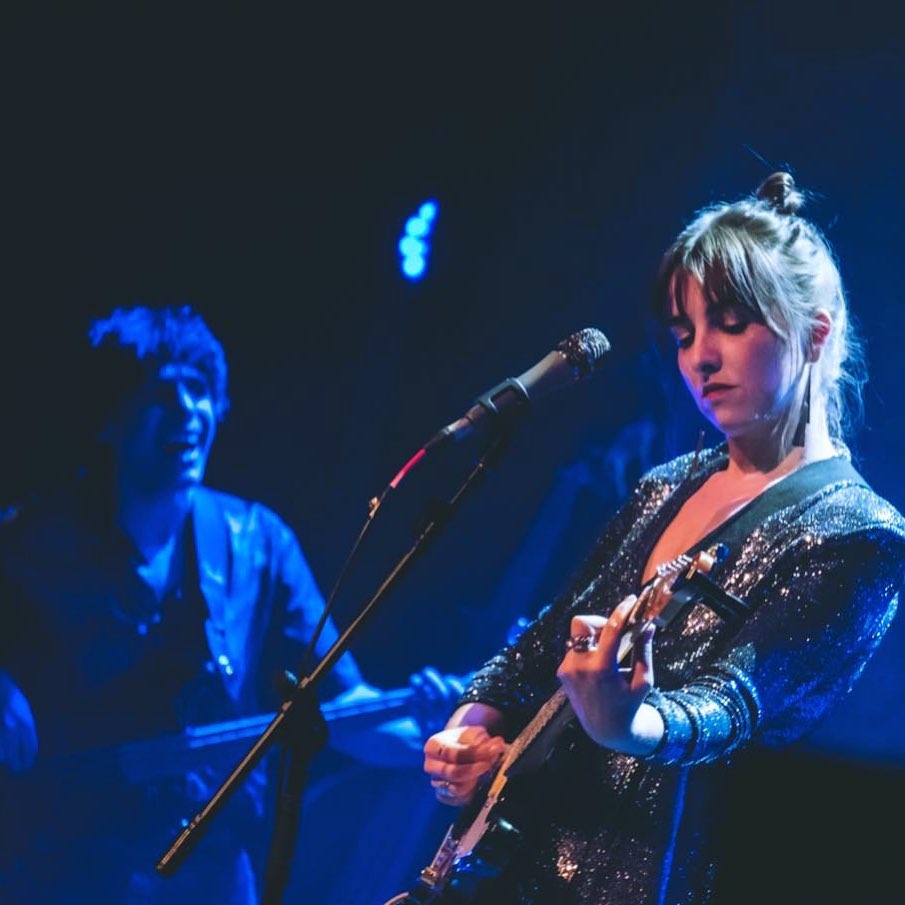 Márcia is surely one of the greatest talents in Portuguese language composition. Her records attest to that. Beginning with the EP “The Skin that is in Me”, followed by “Dá”, “Casulo”, “Quarto Crescente” and “Vai e Vem”, published in 2018. This last record is precisely the most recent work of the trip by the excellent composer, who has even written for other artists such as Ana Moura, António Zambujo and Sérgio Godinho, among others. It was precisely with his last album that he won the José da Ponte Award from the Sociedade Portuguesa de Autores, as well as a nomination for Golden Globes by SIC / Caras for the song “Tempestade”.

The year 2019 was positive with shows all over the country, as well as special concerts as they happened in the 2019 edition of NOS Alive with the double concert at EDP Fado Café and the surprise performance at the Bandstand. The cities of Rio de Janeiro and São Paulo (Brazil) received the first performances on Canarian soil. At present, Márcia presents an impressive show in which her songs are guided by a narrative of very personalized light, which was made clear in her concert at Coliseu dos Recreios. The end of 2020 is marked by the publication of her first book “As Estradas” are to go”, a combination of illustrations made by the artist and a sharing of songs, chronicles, poems and thoughts.