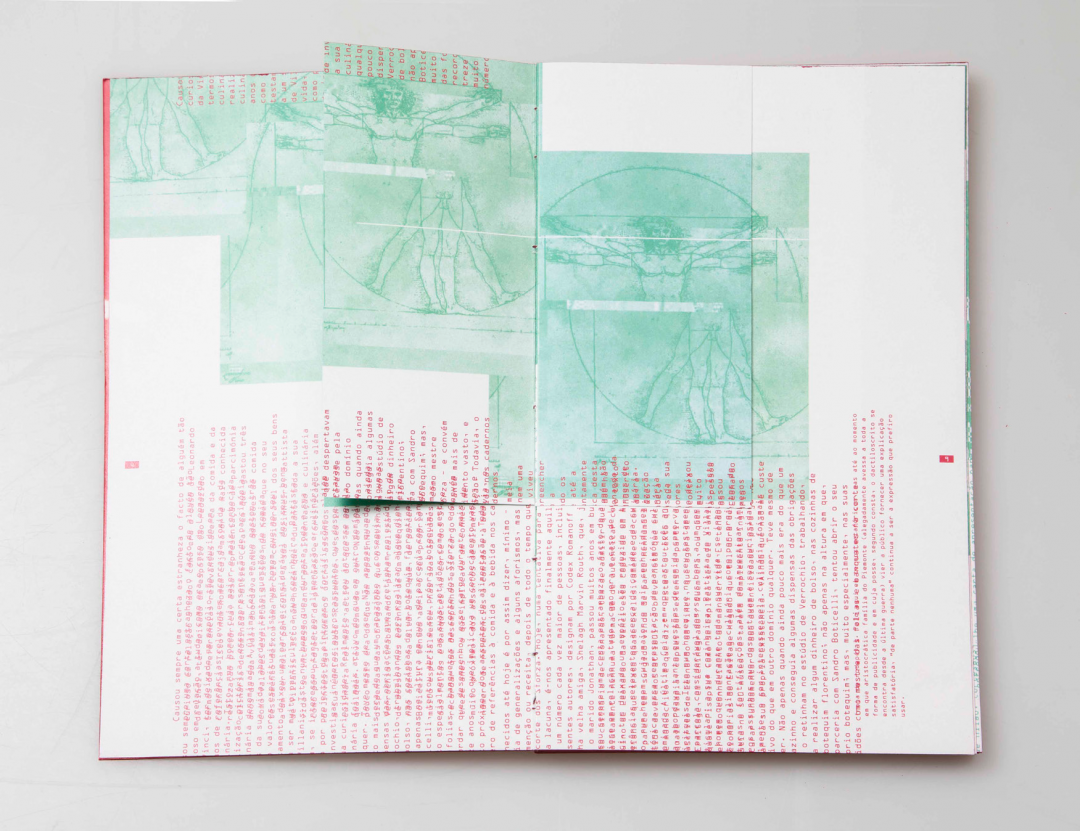 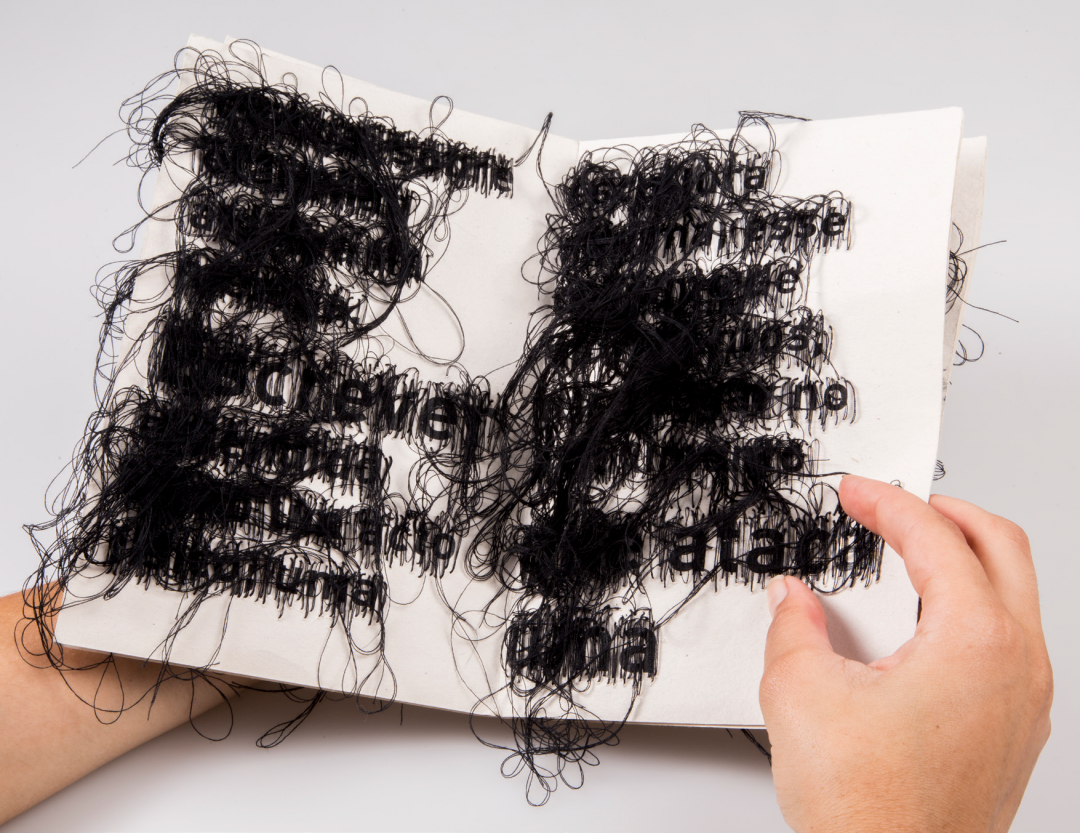 Born in 1995, Margarida Veiga started in the world of design, in 2010, with the entry in the EMP, GUDI group (Porto’s Fashion School). Under the leadership of this school, participated in several competitions and managed to stand out in Modtissimo in 2012 and the Iberian contest Acrobactic in 2013. It was also highlighted to represent Portugal along with Rita Gilman and João Melo Costa in the Portuguese Fashion Show contest.

After completing the Fashion Design course, she joined ESAD, in Matosinhos, in 2013, in order to obtain a BA degree in Communication Design. Now, with the BA done, has at the moment a project exhibited at the Bienal de Cerveira along with more ESAD projects. After graduation, started a master’s degree in Graphic Design, at the same college, which still attends. Had already the pleasure to participate in several workshops with great names of graphic Design, like George Hardie and Paul Mcneil.