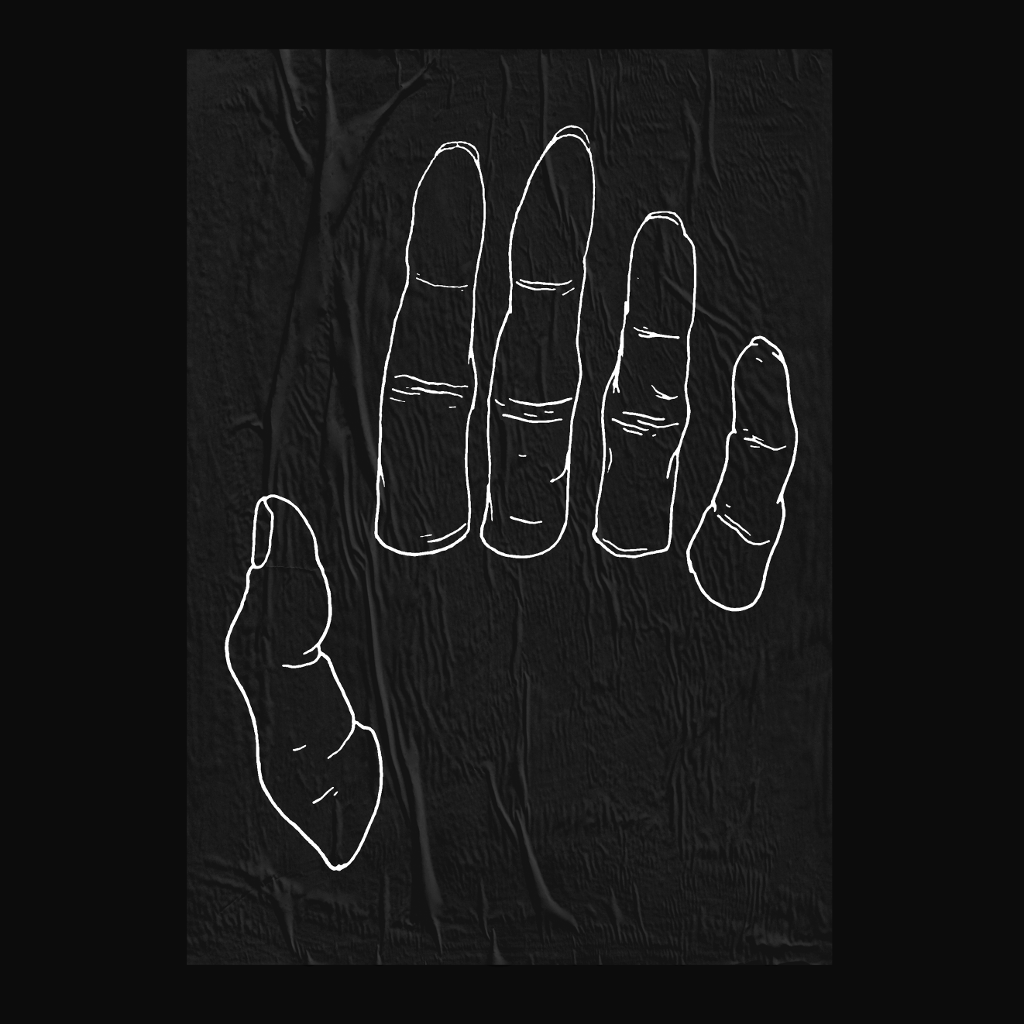 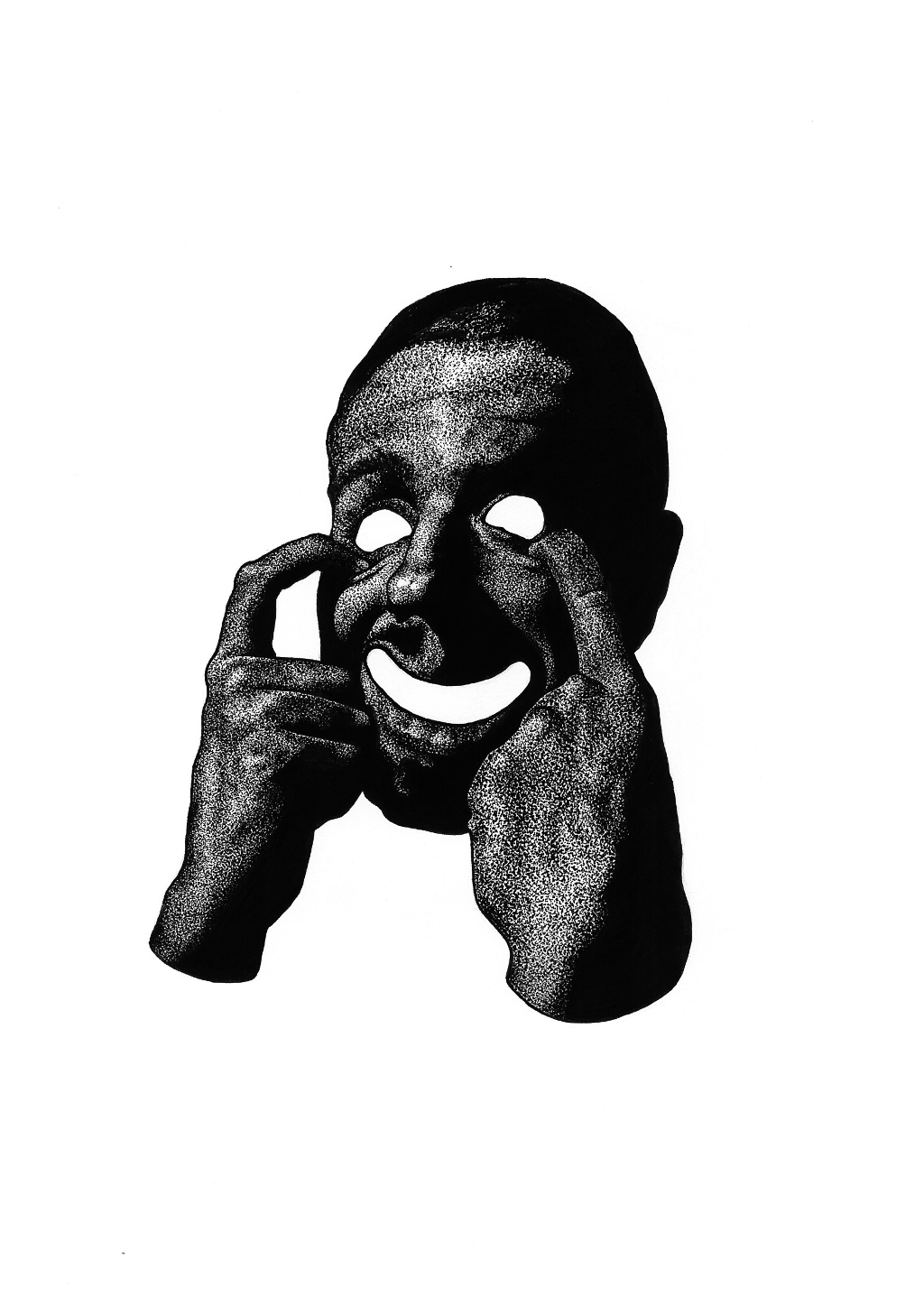 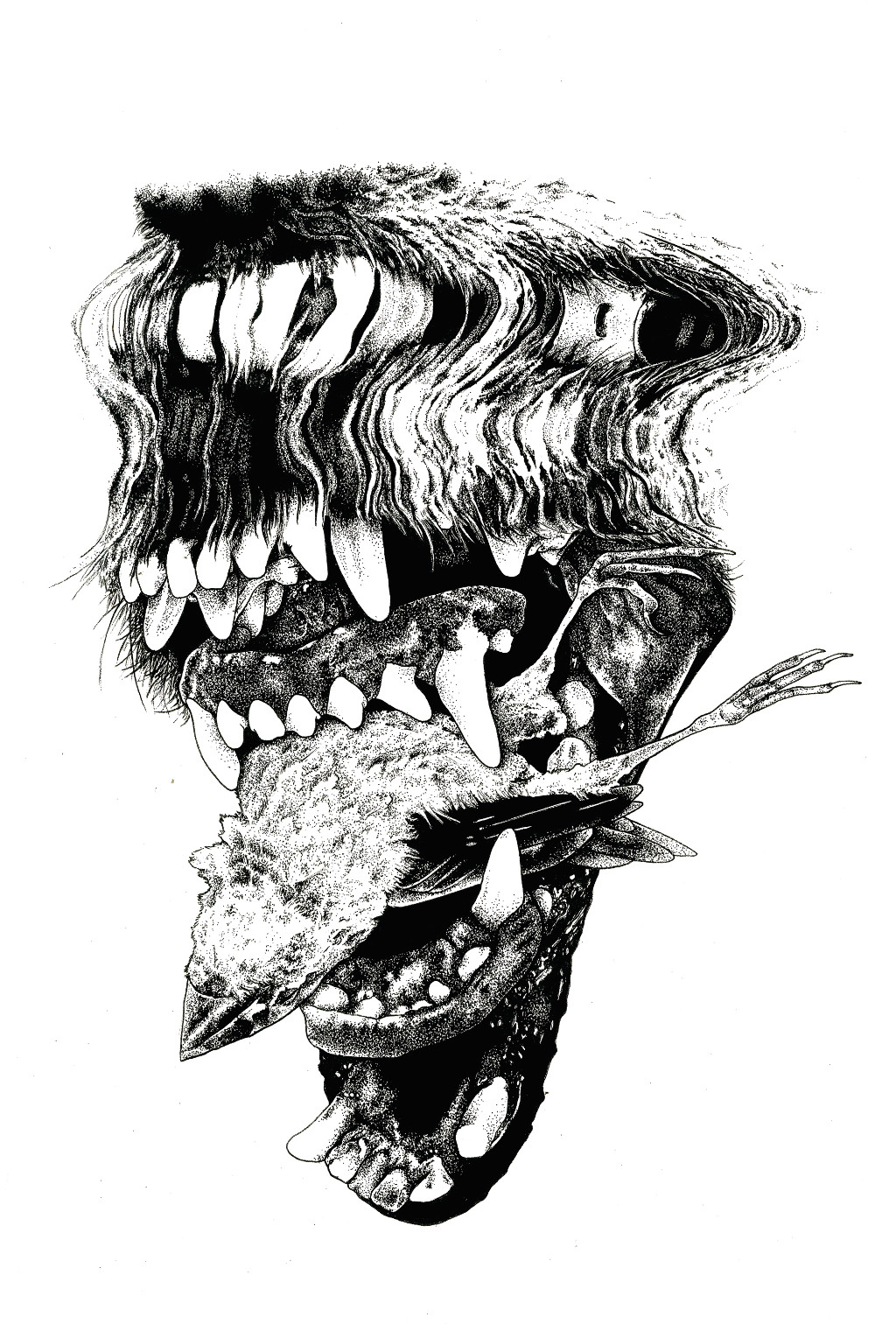 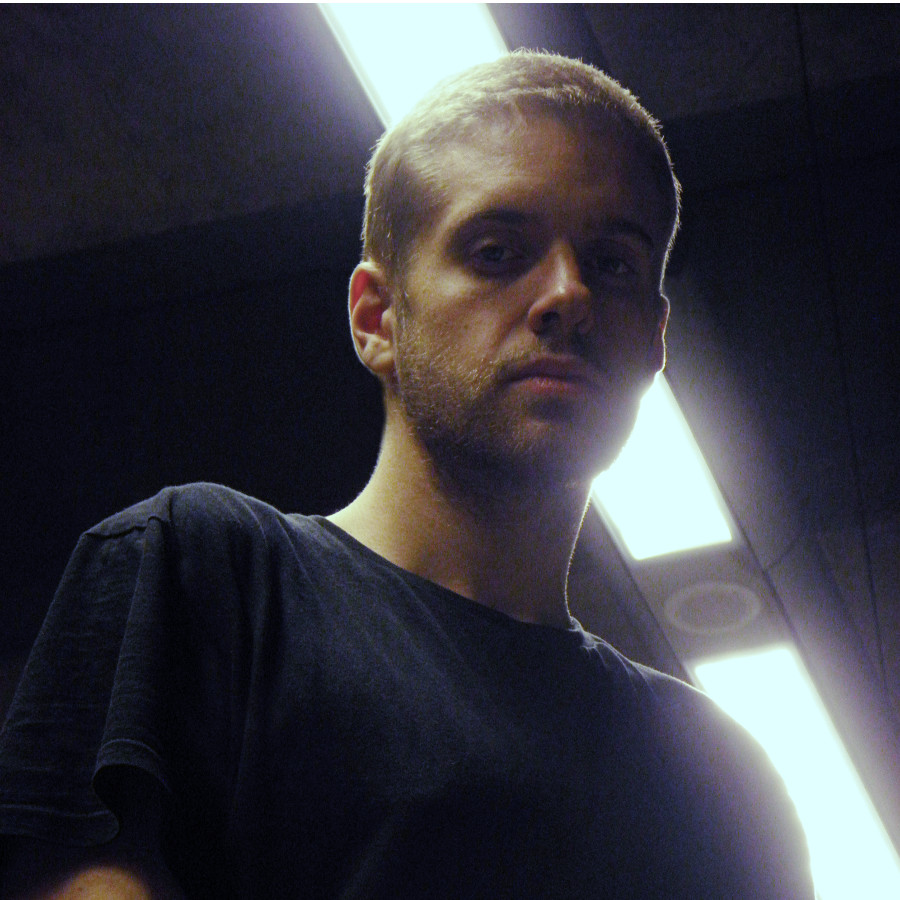 Miguel Muralha, also known as PARDALS, is an artist, illustrator and graphic designer.

Born in Portimão, he graduated in Design at the University of Évora, but his passion for Art/Illustration had always been present in his life. During this period of studies, PARDALS developed its identity as an artist, exploring themes, languages and different media, both traditional and digital. His projects at that time were divided between Glitch Art and Illustration.

Nowadays, PARDALS’s work merges these two languages into one, creating monochrome illustrations using pen on paper which explore different concepts that fascinate and portray their moods, incorporating elements of digital/analogical faults (Glitch) that contribute to his work’s aesthetics and narrative.