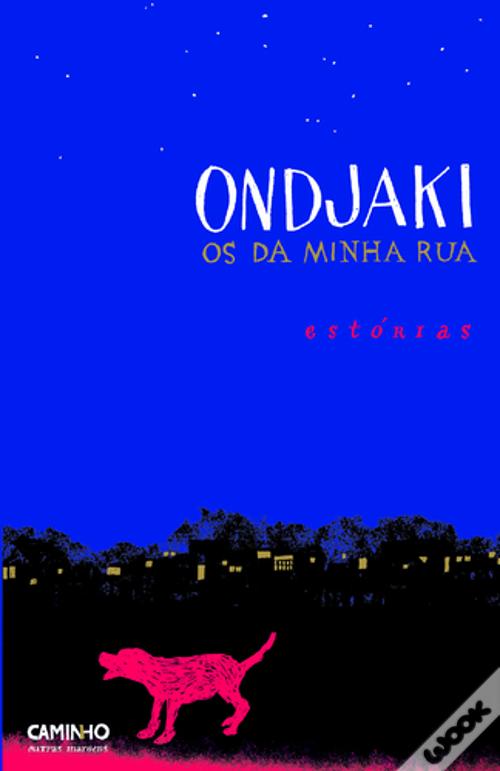 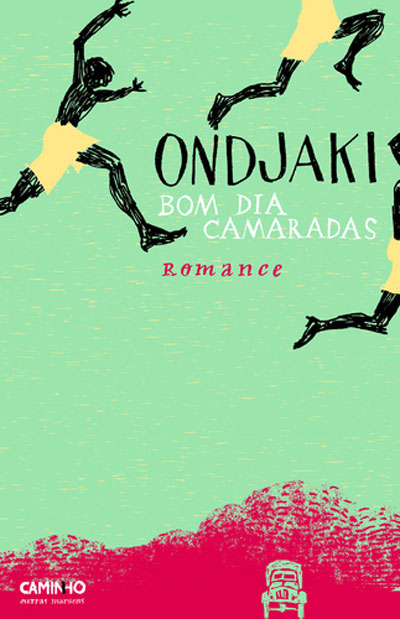 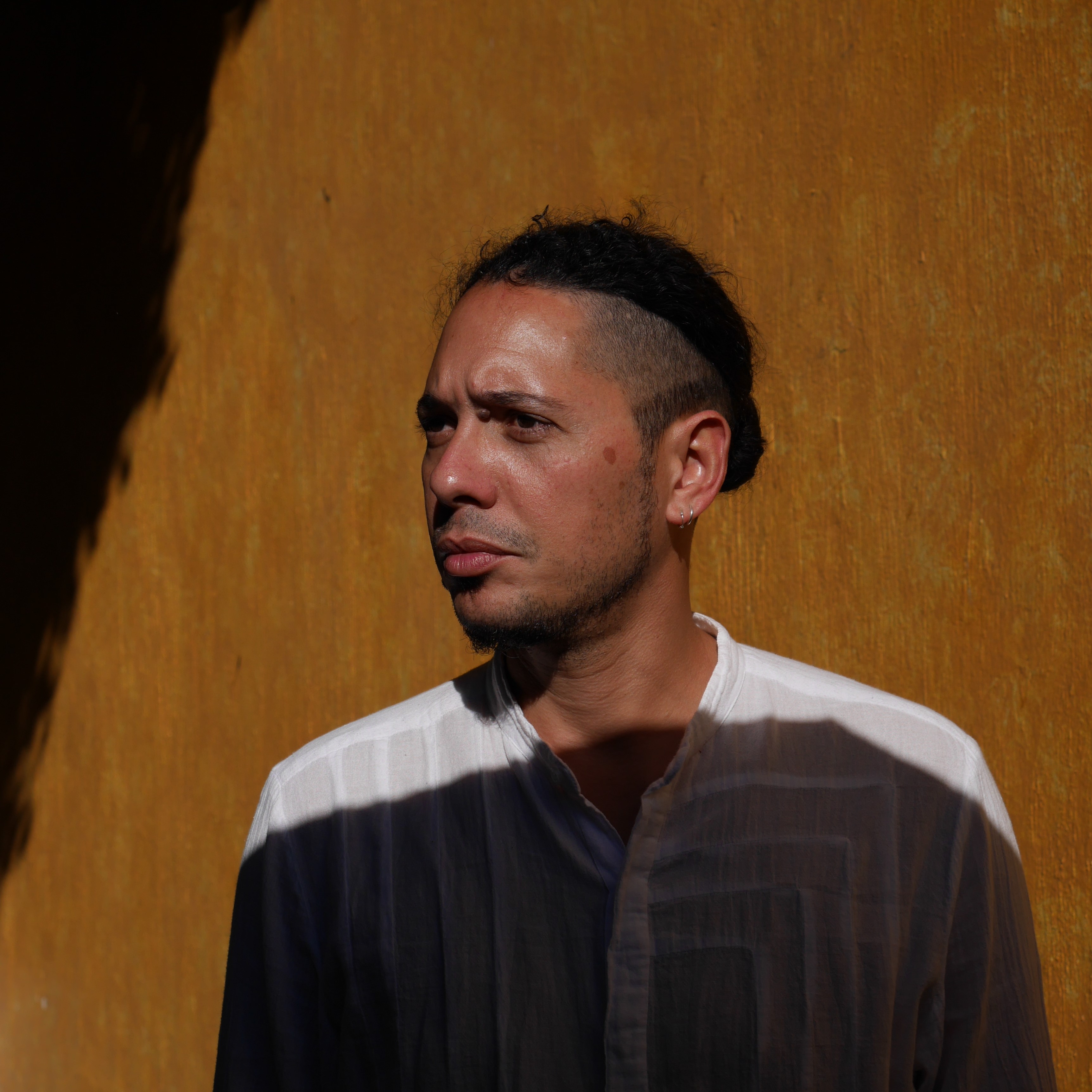 Ondjaki (Luanda, 1977) is a prose writer and a poet who also write for cinema and theater. He co-directed a documentary about his hometown called “Hope the pitanga cherries grow – tales of Luanda” (2006).

Ondjaki is a member of the União dos Escritores Angolanos (Angolan Writers Union), Associação Protetora do Anonimato dos Gambozinos (Association for the Protection of the Snipes’ Anonymousness), and an honorary member of da Associação de Poetas Húngaros (Hungarian Writers Association).