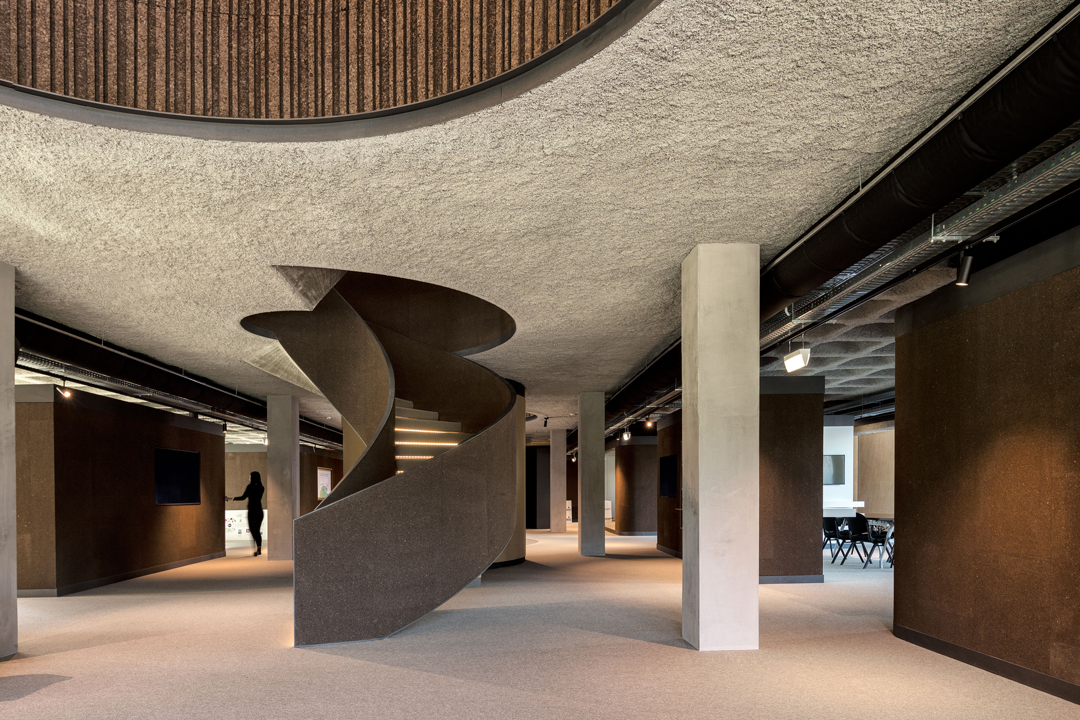 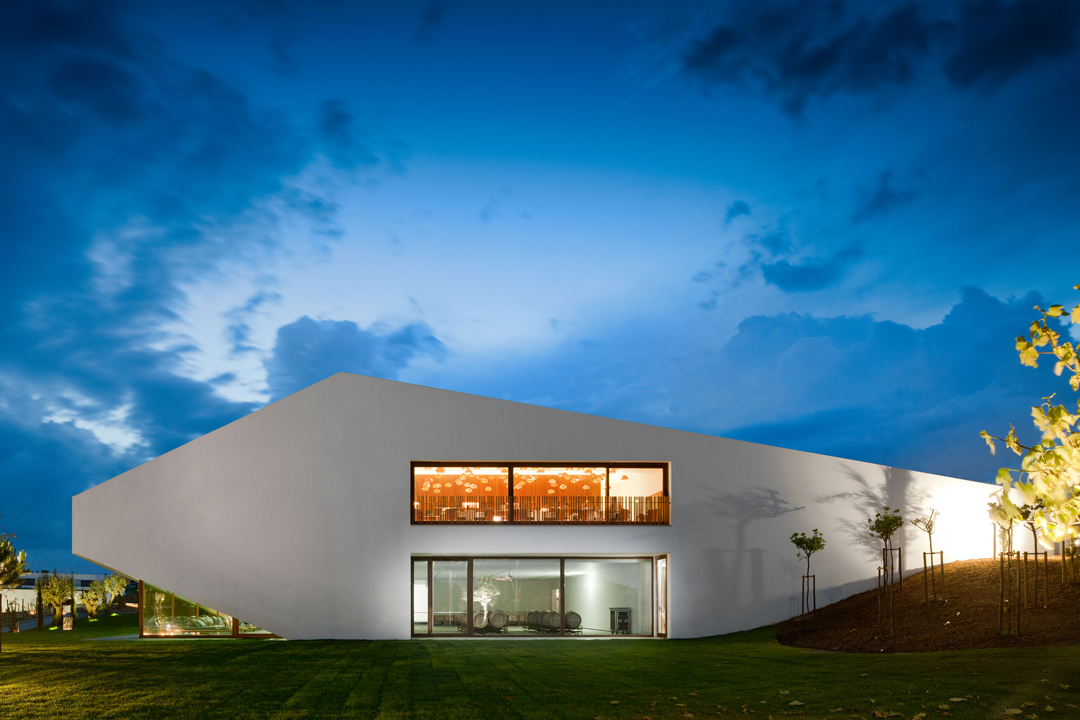 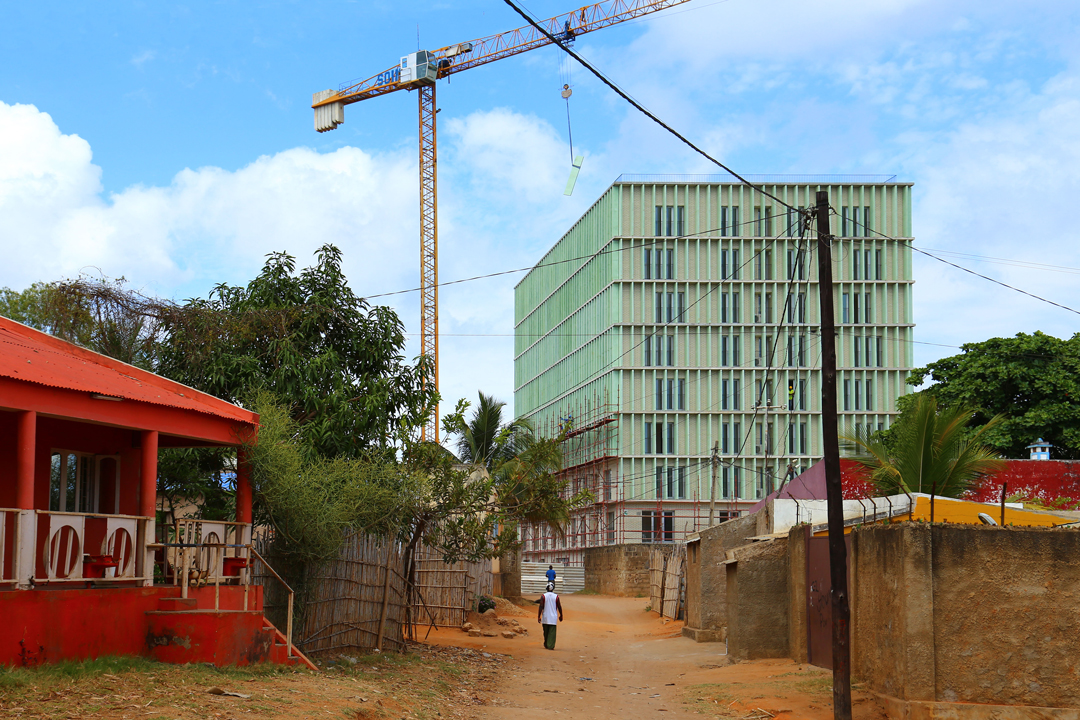 Full-service architecture, planning, landscaping, interior design and graphics team that began in Lisbon in 1990 as an experimental studio.
Underlying its approach to the urban form, the work of PROMONTORIO has often been identified with the pursuit of a ‘system of robustness’ (solidity, stability and durability) both in terms of meaning and technical research. Ranging from schools, museums and cultural institutions, to housing, offices, hotels and retail, PROMONTORIO has accomplished projects in Algeria, Angola, Brazil, Bulgaria, Cape Verde, China, Doha, Dubai, Egypt, Germany, Hungary, Italy, Georgia, Mozambique, Portugal, Qatar, Romania, Saudi Arabia, Serbia, Spain, Switzerland, Turkey and Vietnam, having established partnerships in many of these countries.

The work of PROMONTORIO has been widely published in A10, Area, Architectural Review, Architecti, Arqa, Arquitectura Viva, A+T, Detail, 2G, Domus, Expresso, Prototypo, Público, JA, Lotus, Techniques & Architecture, The Plan, etc. Our work has received various international awards and has been presented in conferences and lectures in all over the world. It was exhibited, among others, in the 9th Venice Architecture Biennial, in La Triennale di Milano, in Arc en rêve (Bordeaux), in Cornell University (Ithaca), in Aedes Gallery (Berlin) and more recently in the BSA (Boston Society of Architects).