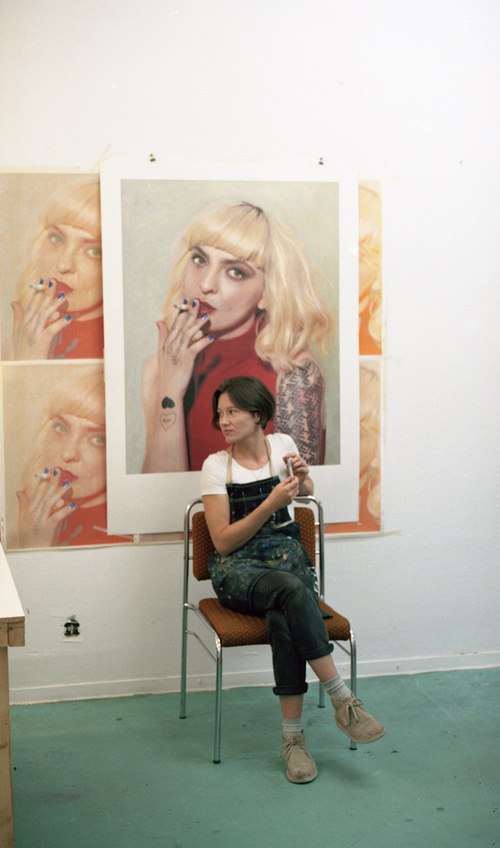 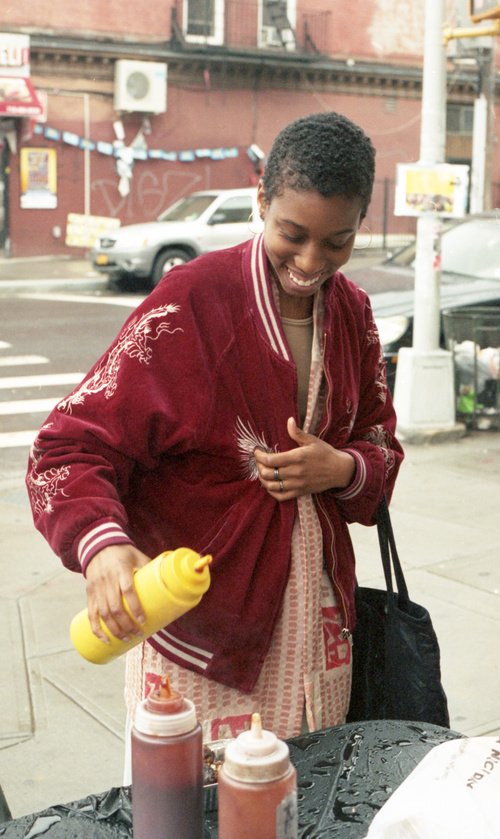 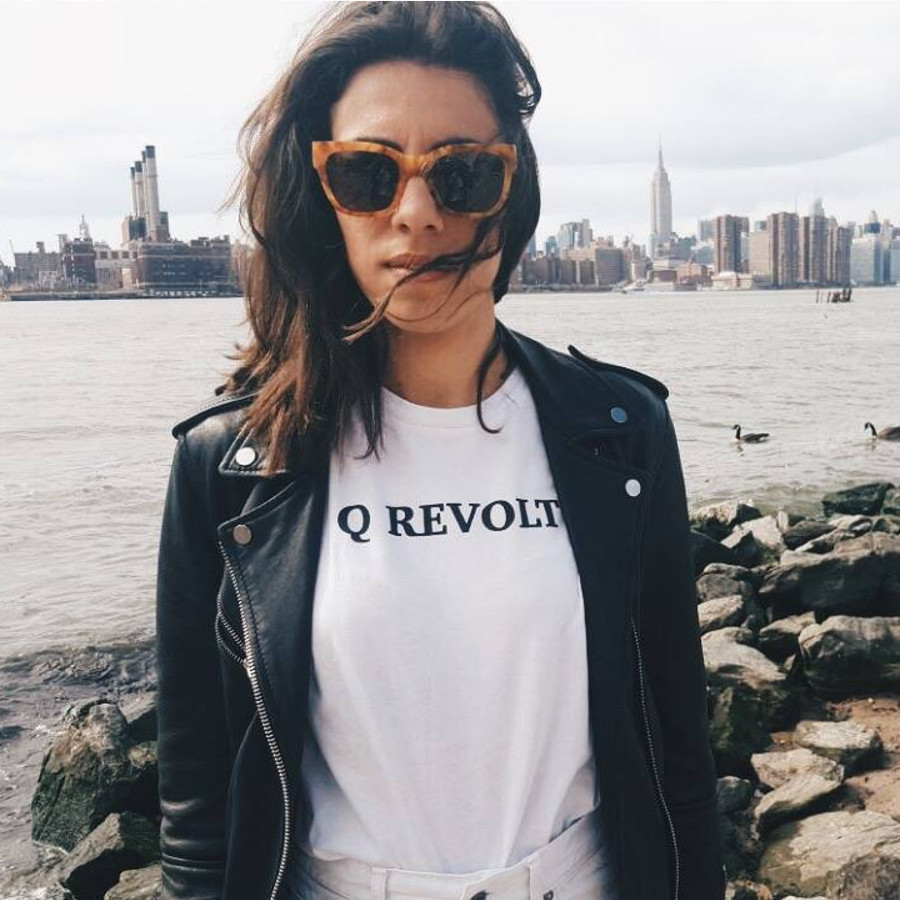 In 2013, Rita Braz had the idea of producing a photography book about women who love other women. Somewhere in Sarajevo, the words “Q Revolt” written in red on a wall gave her the title. Unbeknownst to Rita, her borderless celebration of diversity in female homosexuality had just started, and so had the aim was breaking the stereotype of the “mannish woman” often linked to it.

The project travelled across Berlin, Stockholm, Amsterdam, Hamburg, Vienna, Oporto, Lisbon and New York, until it landed on Kickstarter. In October last year, “Q Revolt” was presented in the capital of Germany, where Rita has worked for eight years as an art and fashion director at Zlabels, and also as a freelance photographer. Brands like Nike, Heineken and Zalando are some of the notorious names in her portfolio.

Back in Portugal, Rita launched the Day Club Studio, based somewhere between Lisbon, Amsterdam and Berlin, with the purpose of serving brands with a positive impact on the market.

She has now the ambition of creating her own clothing brand inspired by the book, which, more than a photography journey, has already become a movement.