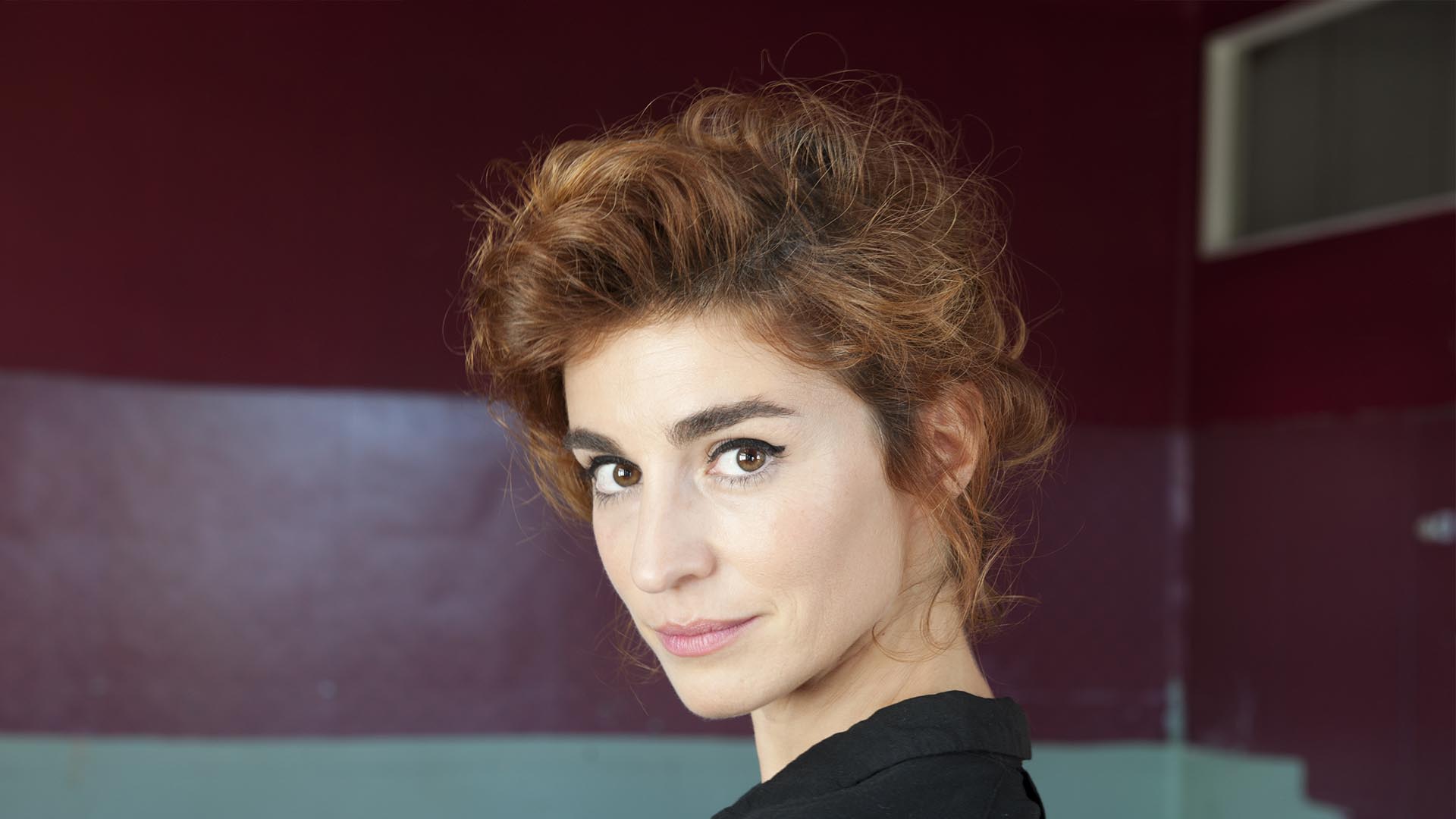 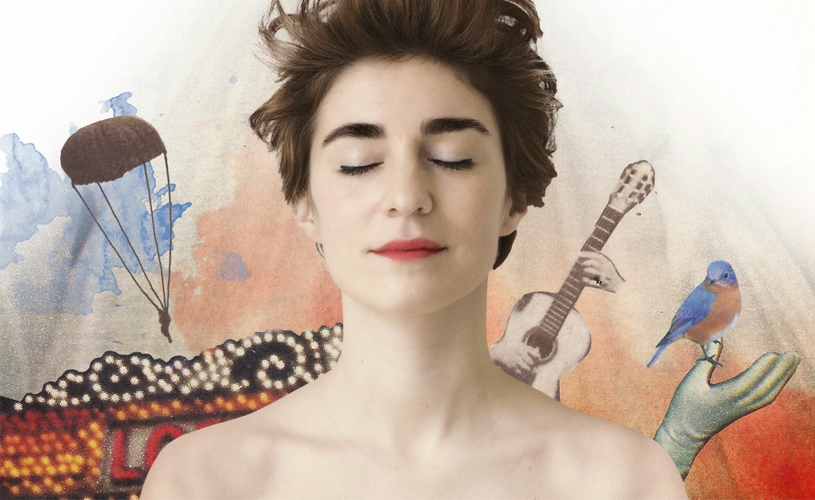 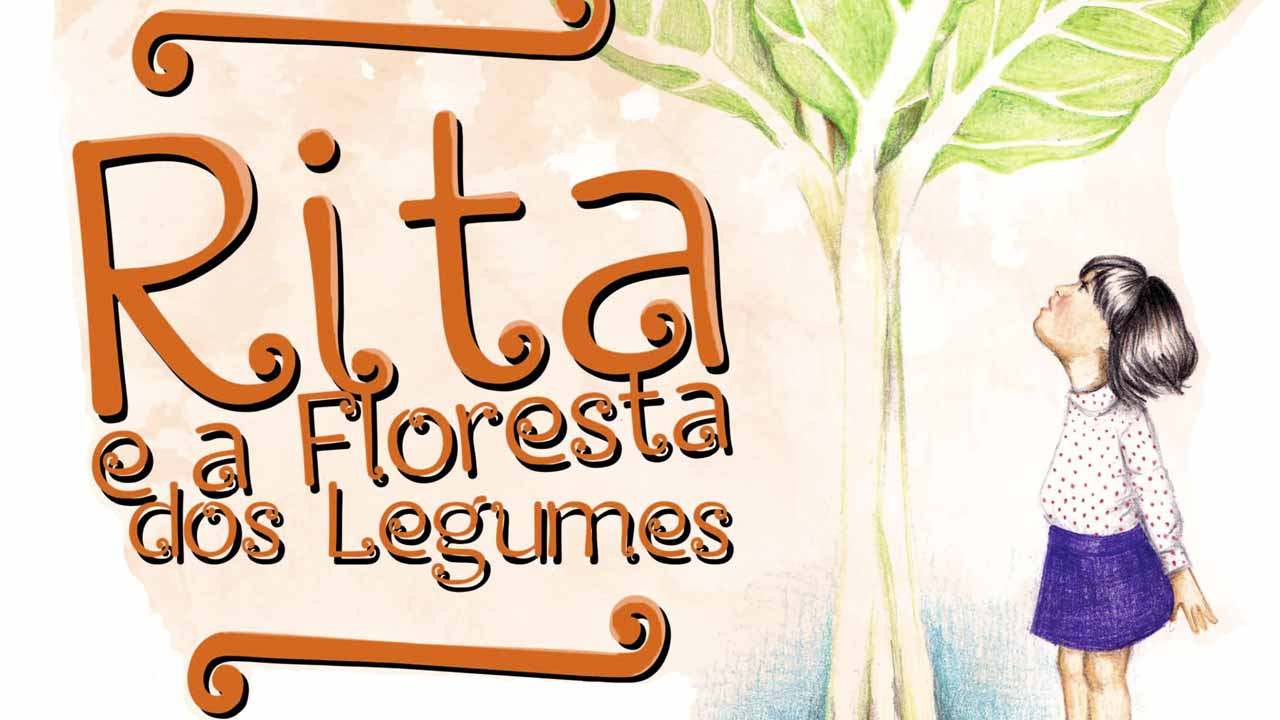 Rita Redshoes is a composer, arranger, producer and lyricist who has four albums in her solo career. “Golden Era” (2008), award-winning debut album, and “Lights & Darks” (2010), which made their music known at the national level and both have an international edition, “Life is a Second of Love” (2014), and the most recent “Her” (2016). In addition to her presence on countless Portuguese stages, Rita Redshoes has stood out in performances in various parts of the world, such as the USA, Holland, Sweden, England, South Africa, Macau, Timor or France. She began her career as a drummer in a school theater group (1997) and went on to countless musical projects as an author and performer, where she played several instruments and recorded several albums (Atomic Bees, Photographs, Rebel Red Dog, David Fonseca, The Legendary Tigerman, Noiserv, GNR). She has also collaborated in numerous award-winning soundtracks for theater and cinema, also with discs released in this area. In the field of literature, she has four published books, being the first “Sonhos de Uma Rapariga Quase Normal” (2015, Guerra & Paz) as an author and illustrator, the children’s book “O Gato Surucucu e o Corvo Negro” (2016, Science4you), “Peter Pan” (2017, Impresa) as an annotator, and “Rita and the Forest of Vegetables” (educational book in a partnership with the company Betweien). Rita studied lyrical singing and piano, having finished the Professional Course in Music and New Technologies, and has a degree in Clinical Psychology.

It was in Cape Verde, minutes before joining a program where she was going to act, that Rita Redshoes took the photograph that gave rise to her poster.