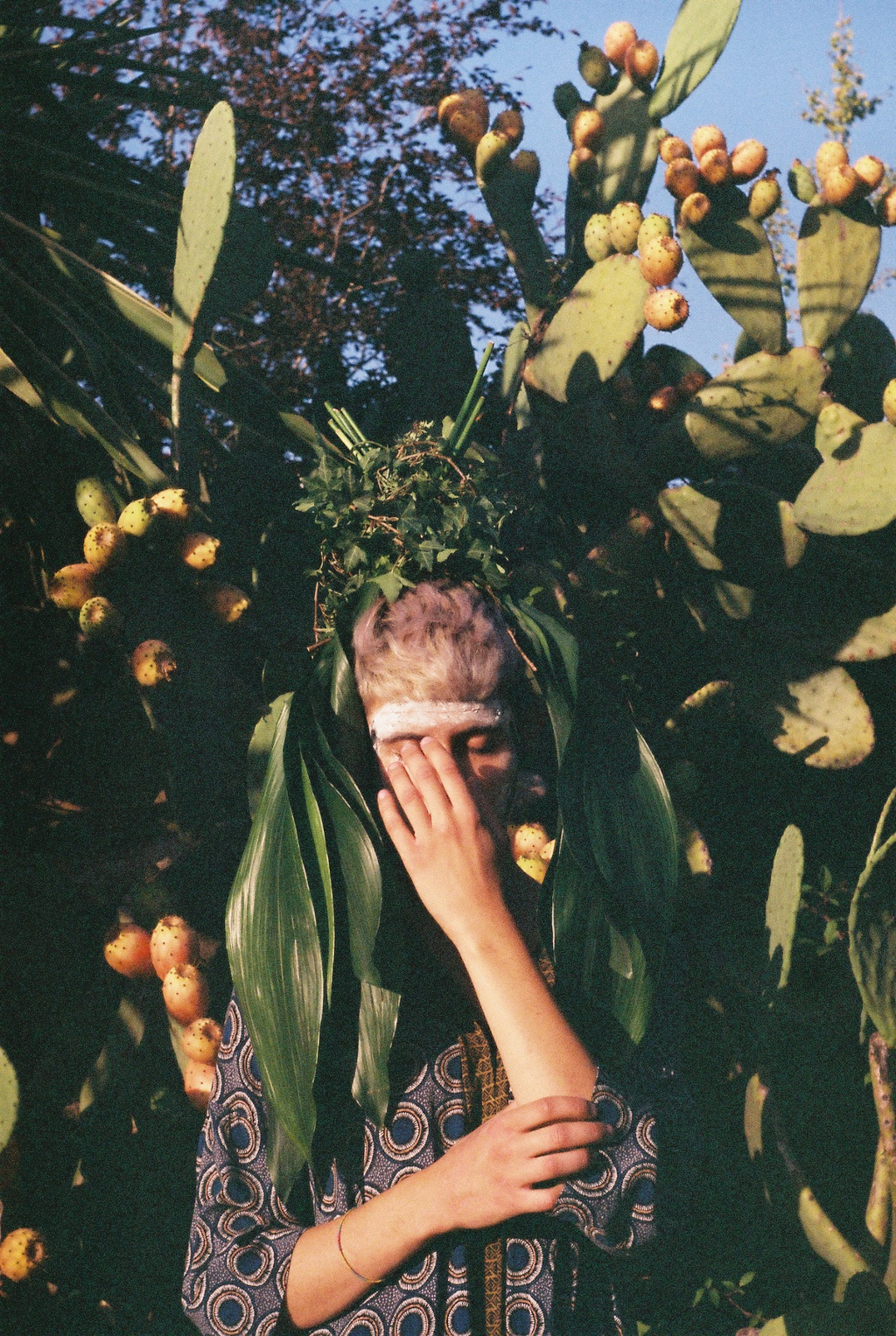 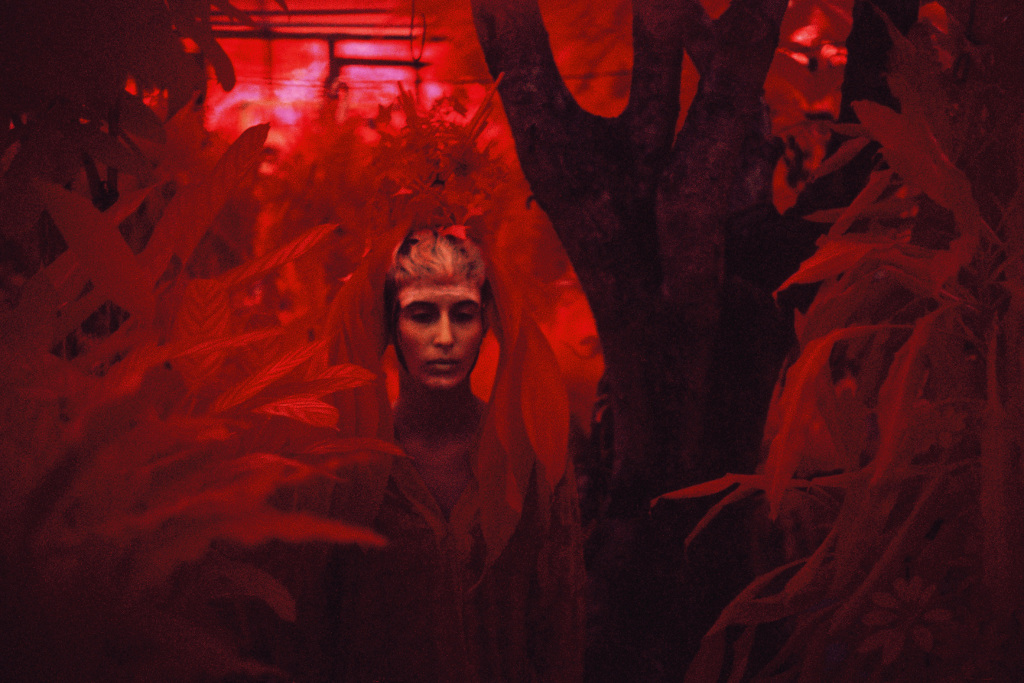 She introduces herself as Surma but she’s a one-woman band – controlling voice, keys, strings, pedals and buttons. She’s from Leiria but the music she brings us comes from more exotic places, travelling across sonorities as diverse as jazz, pop, electronica or noise.

The 23-year old artist’s debut album, “Antwerpen”, was the only Portuguese act in the list of nominees for IMPALA’s European Independent Album of the Year in 2018. The year before, Surma had also been nominated for Best National Song in SPA (Portuguese Society of Authors) awards for her single “Hemma”.

In 2018, Surma has already played in Eurosonic in Holland, and in South by Southwest festival, in Austin, Texas. She is now on tour throughout Europe, with a host of concerts in Portugal, Belgium, Germany, Italy and Iceland.