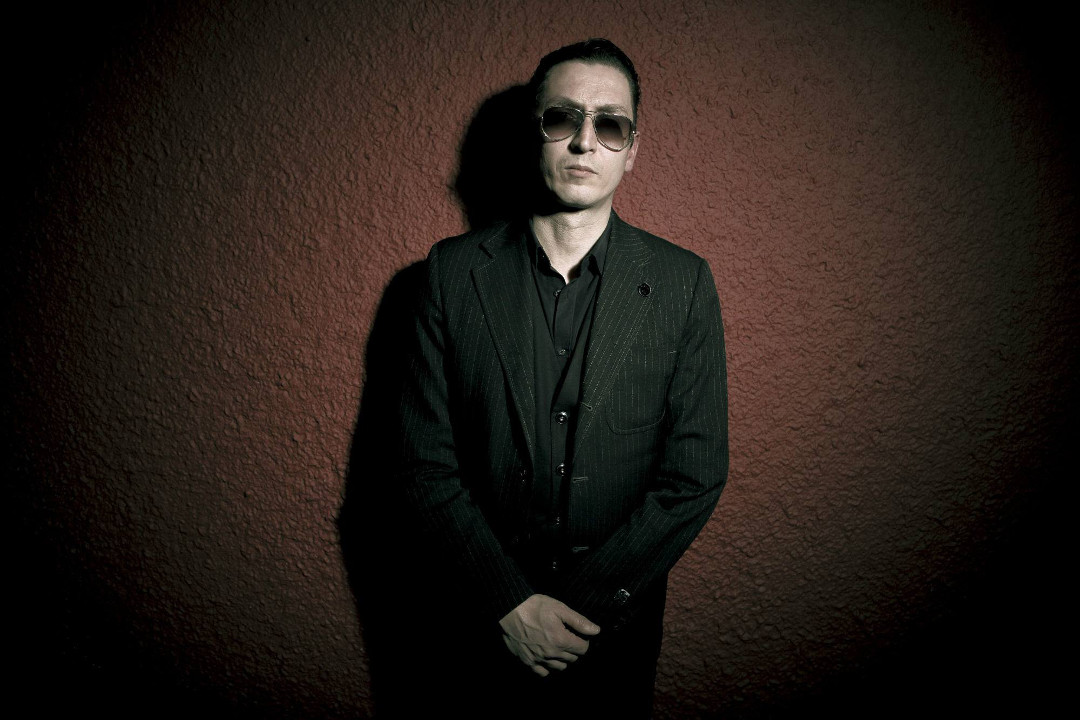 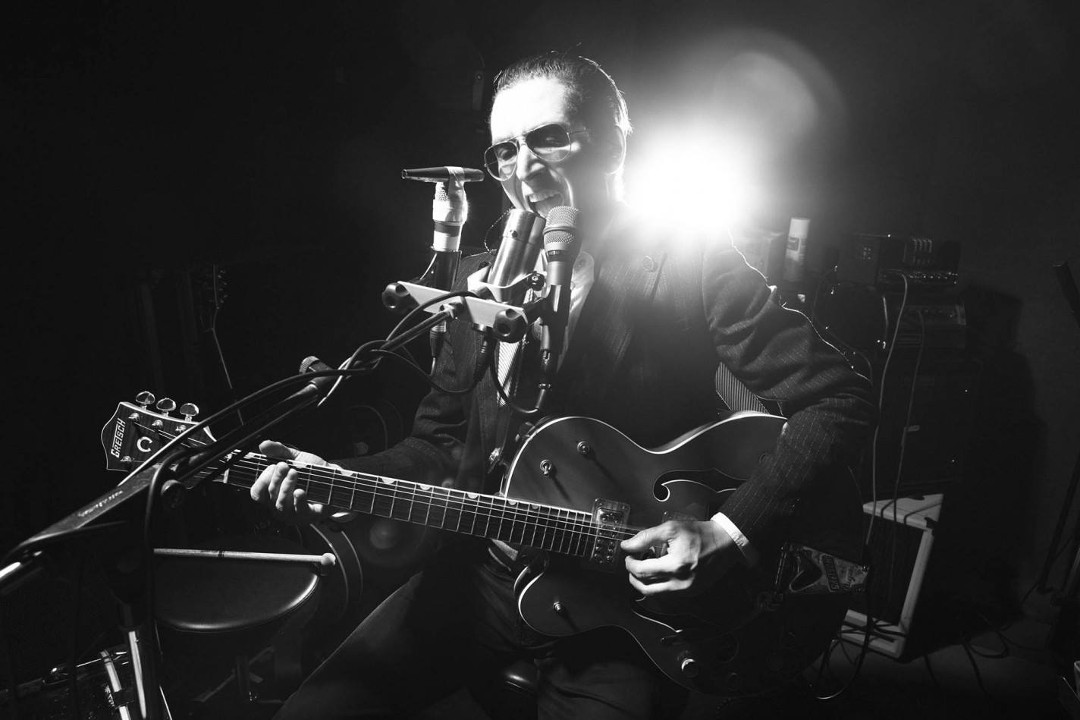 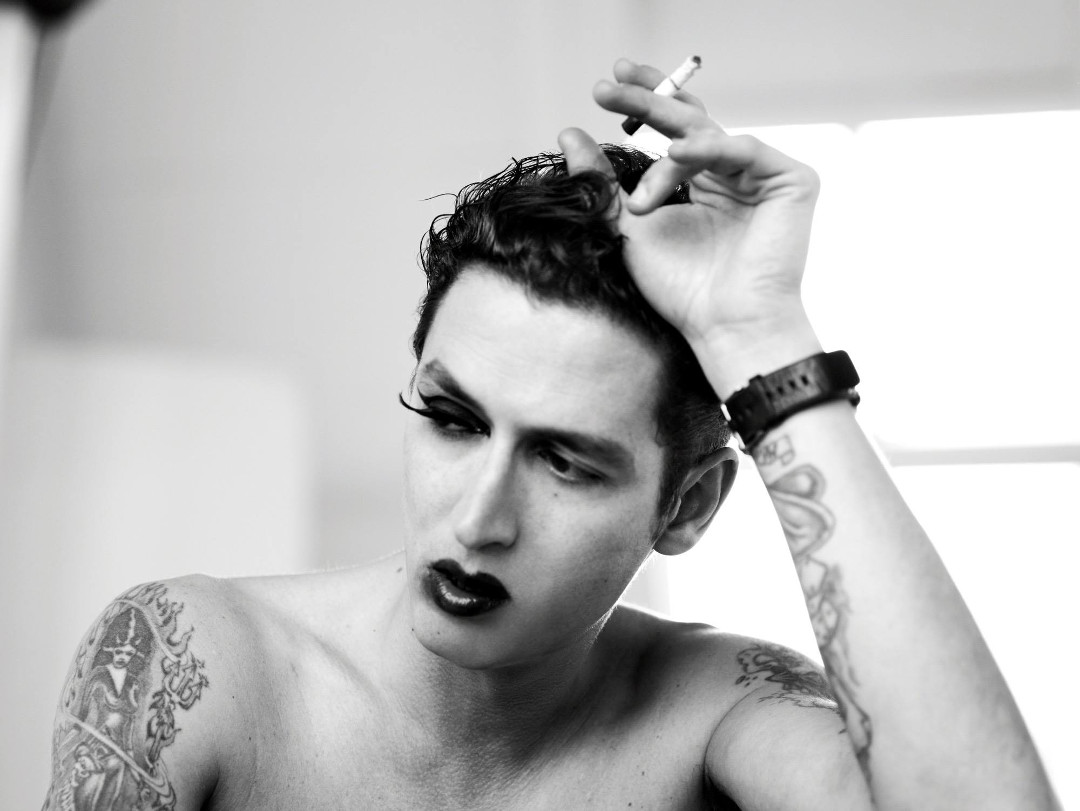 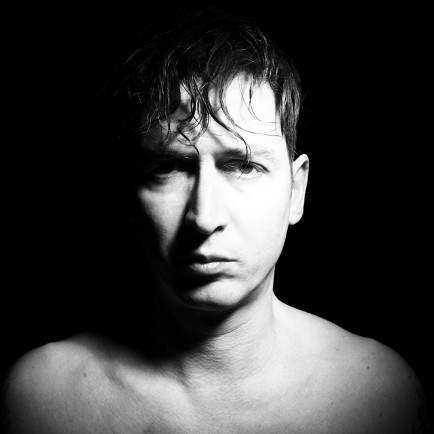 Legendary Tigerman is a one-man band show following the tradition of the roots and original Blues from the Mississippi’s delta, where the blues-men performed playing and singing alone, and improvising rythms in the dance halls of the deep South. Legendary Tigerman is Paulo Furtado (ex-Tédio-boys, Wraygunn ), the man behind the kick, the hi-hat, the kazzoo, and the guitar. Naked Blues (2001), Fuck Christmas, I got the blues (2003) and Masquerade (2006) are the three solo albums released by this one man band. Since his first record, Legendary TigerMan has released his cds in most of Europe and has performed in Portugal, Spain, France, Belgium, England, Brasil and Japan.