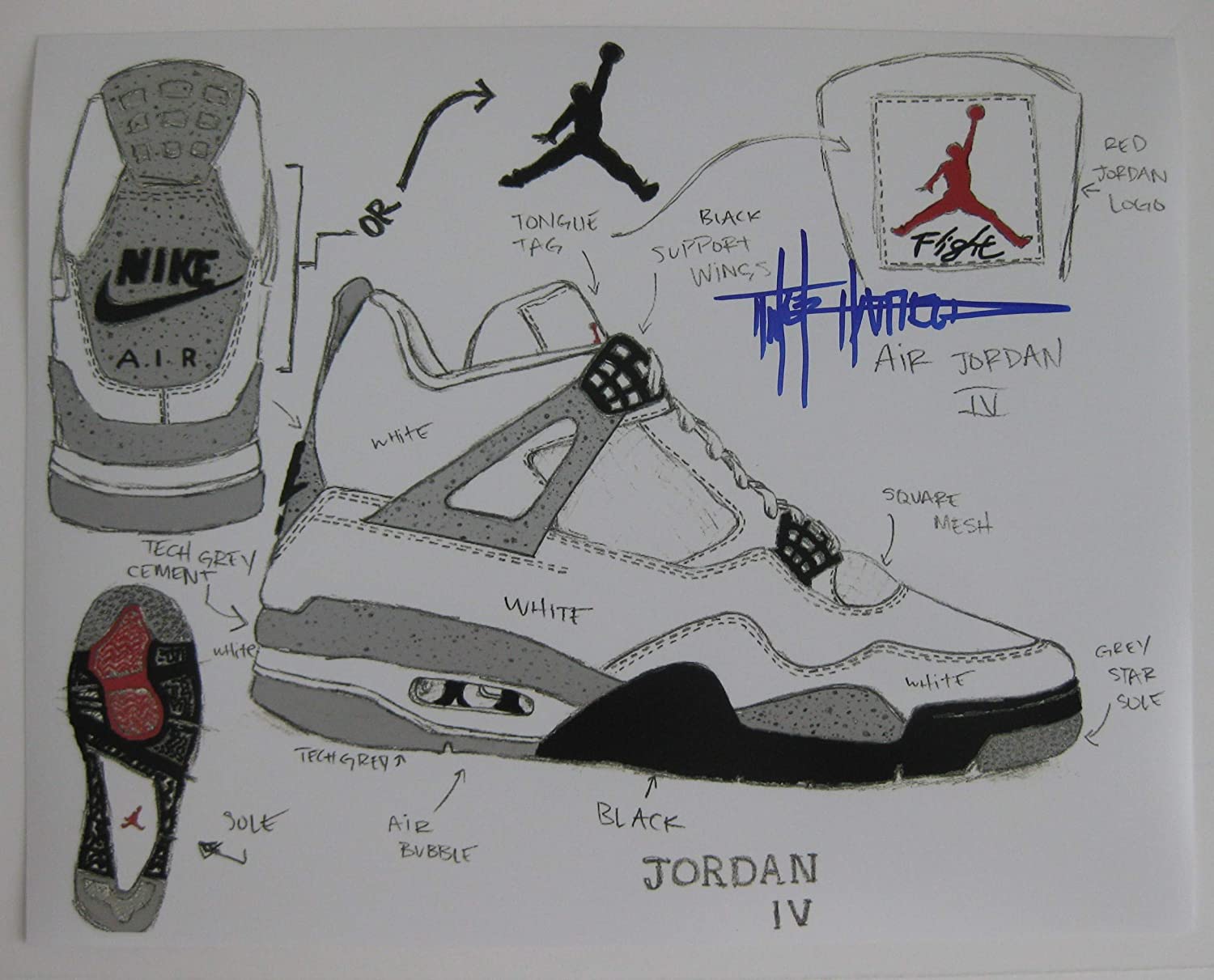 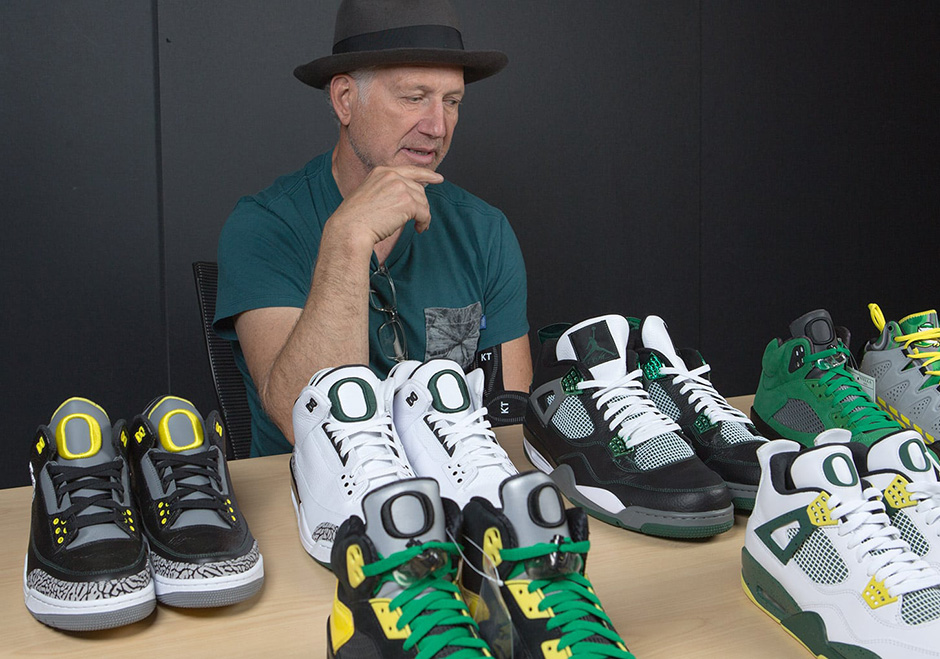 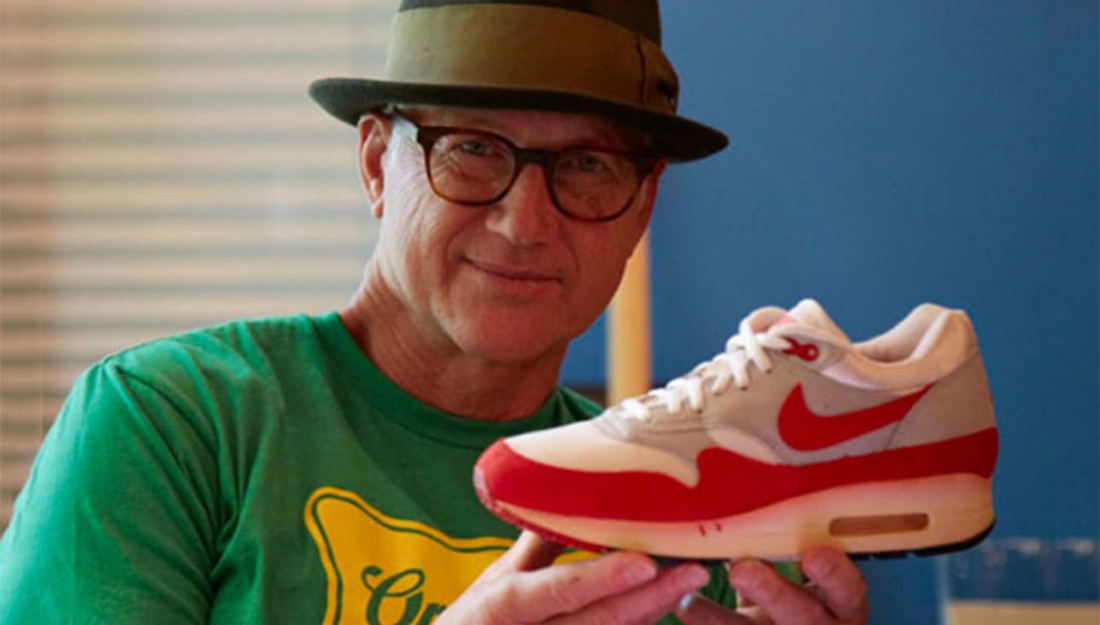 Tinker Hatfield is one of the rare cases in which reality surpasses fiction. One of the biggest names in world Design, and undisputed leader of the fashion Zeitgeist who creates from scratch in a profoundly original way, he is so closely associated with NIKE that the company has his DNA in its signature and creative genesis.

Since 1981 in the sports giant born in Oregon, USA, Tinker Hatfield creates the mythical AIR MAX, AIR TRAINER and AIR JORDAN models that completely transform the culture of Sneakers, associating cutting-edge technology to the most original Design.

He is the mentor of the association of the brand with the symbols that will distinguish it for decades, such as John McEnroe and Michael Jordan, personal friends of an atypical Designer who always remained in the Backstage letting the brand shine. He brings to Lisbon, for the first time, an original illustration as a proof of his curious spirit and generosity, giant as only he can draw.