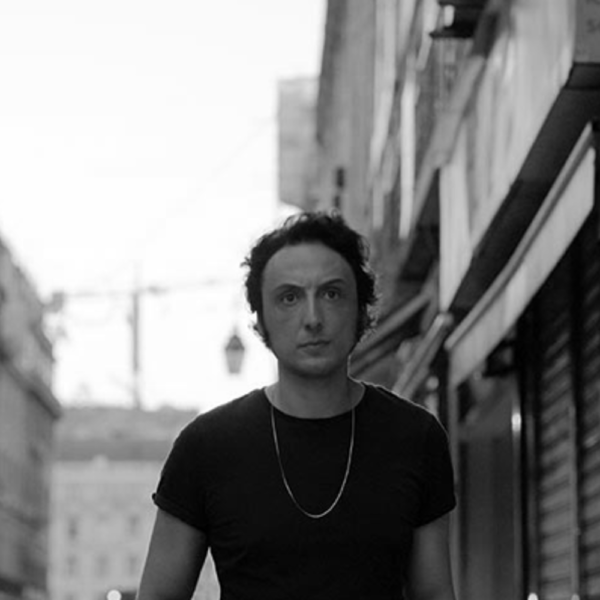 Born in the neckline of the nation, between Caramulo and Estrela, Úria takes to the stage the blues of the Dão region Delta. From rural legend to urban legend, everything is right: half man-half gospel, fado hands and rock’n’roll feet.

Standing out among his peers for his unique use of his mother tongue, his songs can also be found in the repertoire of Ana Bacalhau, Ana Moura, António Zambujo, Cindy Kat, Clã, Cláudia Pascoal, HMB, Marta Hugon or Miguel Araújo, establishing him as the most interesting singer-songwriter of the 21st century.